Shefali Shah talks about the importance of India Web Fest 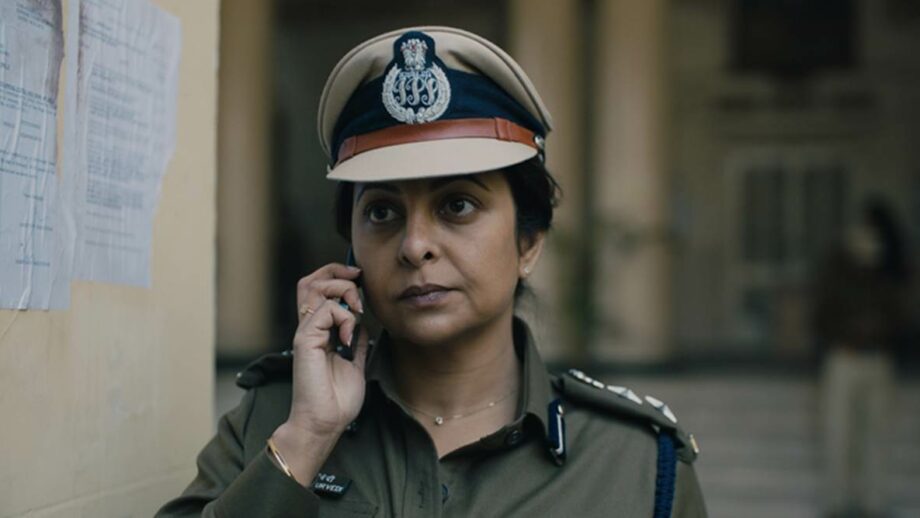 Shefali Shah has been in the film industry for a long time. The actress started her career with a small role in ‘Rangeela’. Post which, she made an impact with a supporting role in the superhit crime thriller ‘Satya’. But it was ‘Waqt: The Race Against Time’ where she shared screen space with Amitabh Bachchan and played the role of Akshay Kumar’s mother that she became a familiar face in the industry. She also appeared in Farhan Akhtar’s ‘Dil Dhadakne Do’ and made an impact.

But it’s her last quest on the web platform, ‘Delhi Crime’ that topped all. ‘Delhi Crime’ is based on the unfortunate Nirbhaya case in Delhi when the entire country was shocked by the horrific rape of a young girl from Delhi who lost her life because of the horrific crime. Hence, when it comes to celebrating web entertainment content, Shefali Shah’s presence is a must. The actress was present on the red carpet of the India Web Fest, where she was asked about how important such platforms are for the industry. She was quoted as saying –

Well, we sincerely hope Shefali keeps rocking the way she is and more opportunities open up for this talented and strong lady.