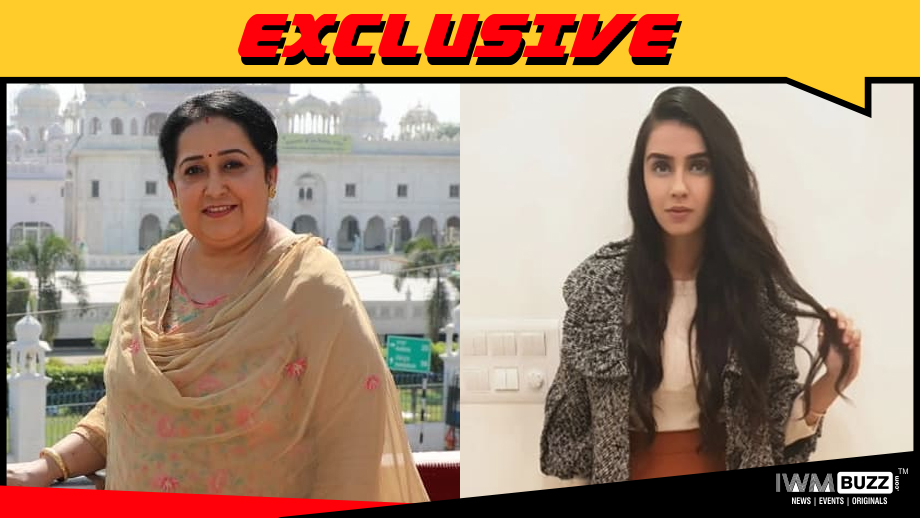 ALTBalaji is on a roll!

The popular OTT platform is bringing the magic back with the sequel of its most popular web-series.

Earlier we exclusively reported about ALTBalaji coming up with season 2 of series Dev DD Season 2, which is directed by Ken Ghosh. We also informed Aman Uppal joining the cast.

Now, we hear, popular actresses Poonam Sirnaik, who is currently seen Patiala Babes and Yeh Rishta Kya Kehlata Hai fame Shirin Sewani are roped in for the above mentioned project.

We couldn’t get through to actors for a comment.

We buzzed spokesperson, but did not get revert till we filed the story.