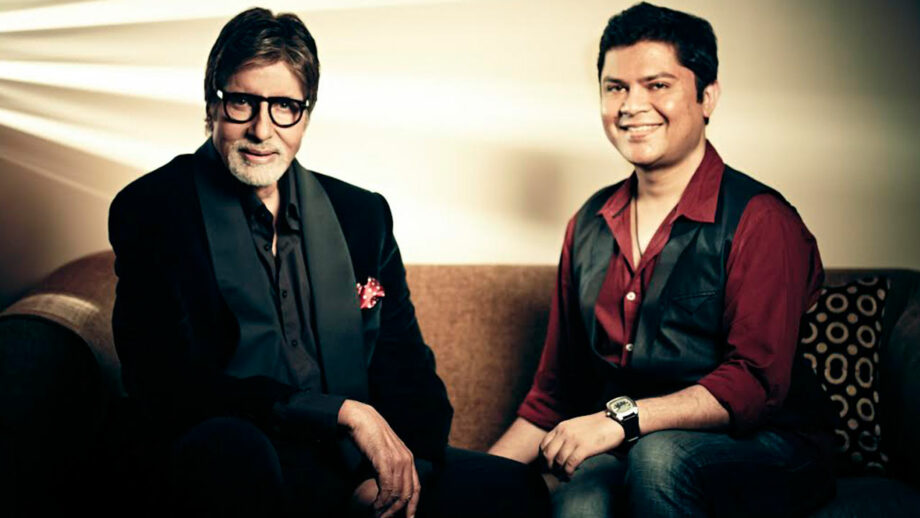 It is undoubtedly one of the things to be extremely proud of that the soil of Bengal has given the country some of the best craftsmen and laureates in the fields of art, cinema and literature. You just name them and they are there. Rabindranath Tagore, Satyajit Ray, Amaryta Sen and many more. Another such cinematic legend whom we lost quite early in our lives is none other than the one and only Rituparno Ghosh and to pay tribute to him, Ram Kamal Mukherjee has come up with Season’s Greetings .

Rituparno Ghosh has some of the best films under his belt and even the biggest of Bollywood stars, the likes of Amitabh Bachchan and Aishwarya Rai Bachchan have always expressed their happiness and desire to work with their favourite ‘Ritu Da’. ‘Chokher Bali’, ‘The Last Lear’, ‘Raincoat’, ‘Antarmahal’ are some of his very popular works involving Bollywood celebrities.

Although he is no more, there’s one achiever from the soil of Bengal who hasn’t forgotten Ritu da for sure. Thus, in order to pay tribute to the maestro, Ram Kamal Mukherjee has directed his short film ‘Season’s Greetings’ which is a tribute to none other than Rituparno Ghosh. The movie stars Celina Jaitley, Lillete Dubey, Azhar Khan in lead roles. The one and only legendary Amitabh Bachchan was the one to unveil the poster to announce his tribute to the great man. Here’s what BIG B posted –

Interestingly enough, the movie also has a tie up with United Nations. His first movie was a trendsetter in many ways. ‘Cakewalk’ starring Esha Deol saw a maseive response with its airing on national television.

The film is produced by Aritra Das and ‘Assorted Motion Pictures’ and will be streaming on Zee5. For more such updates, stay tuned to IWMBuzz.com.