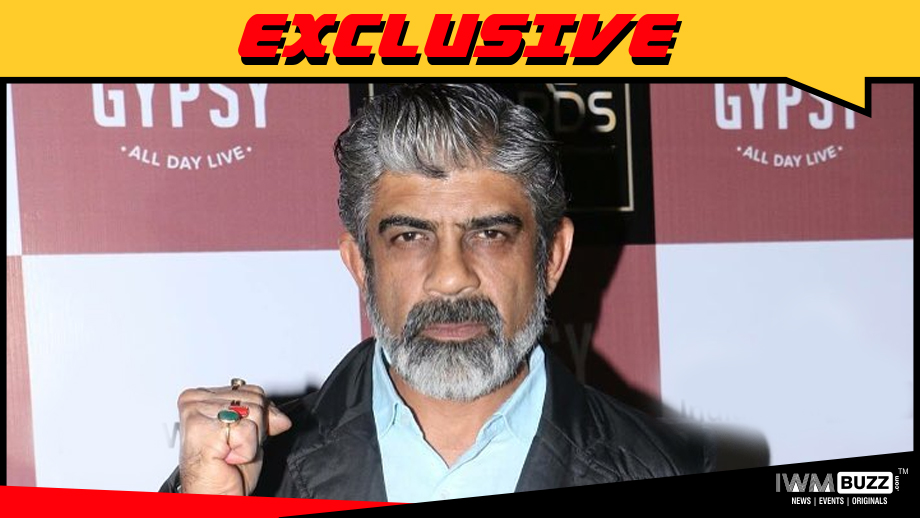 Talented actor Rituraj K Singh seems to be on a roll with challenging roles coming his way!!

The actor who is presently concentrating on work on the web space will feature in the Times MX Player’s series Hey Prabhu. He was recently seen in SonyLIV’s The Good Vibes.

Earlier in the day we wrote about him presently shooting for Amazon Prime series, Bandish Bandits produced by Still and Still Media Collective.

We now hear that Rituraj has bagged a meaty role in the ZEE5 crime thriller, Abhay produced by Akshay Singh’s Fiction Factory.

News coming is that Rituraj will play the D.I.G. and boss of Kunal Khemu.

We buzzed Rituraj and he confirmed his presence but did not talk further.