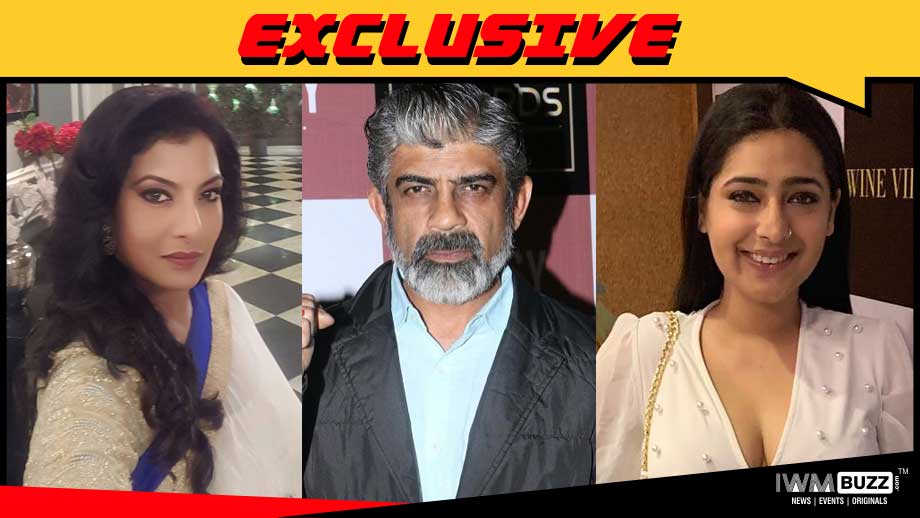 Senior actor Rituraj K Singh who essayed the role of Puru Mama in Yeh Rishta Kya Kehlata Hai has been shooting for a web-series for ULLU app.

Titled Sanskriti, the series will be about an orthodox male chauvinist father and how he gives a different kind of upbringing to his son and daughter with respect to the rules levied on them.

Rituraj K Singh will play a similar role tho what he played in the movie Badrinath Ki Dulhaniya.

The series will track the journey of the father and daughter from the daughter’s feelings being suppressed by the father initially. As the story will progress, the daughter will get rebellious in attitude.

Joining Rituraj and Shiny will be noted actress Papia Sengupta who will play Rituraj’s wife. She was last seen in Qayamat Ki Raat on TV.

The series will also see Naagin fame Puja Sharma in it.

The series is directed by Deepak Pandey and produced by Dreamz Images helmed by Falguni Shah.

When contacted, Rituraj K Singh confirmed the news but did not get into details.

We reached out to Shiny and Papia but did not get revert.