ALTBalaji’s web-series, The Verdict – State V/s Nanavati, helmed by Samar Khan and Subhash Kapoor and directed by Shashant Shah, has an ensemble cast.

“Rushad has been roped in to play an important cameo in the series,” shares the source. 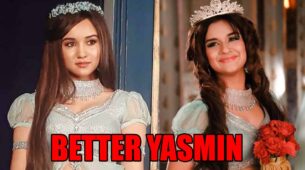