Saiyami Kher will be seen in Amazon Prime's Breathe 2 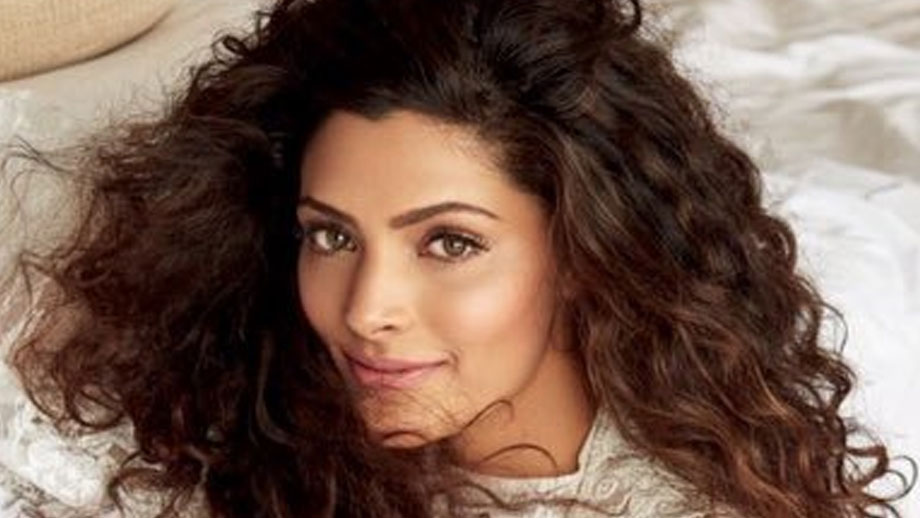 Actress Saiyami Kher, who made her Bollywood debut with Rakesh Omprakash Mehra’s film Mirzya, is all set to make her digital debut now.

She will be seen in Amazon Prime’s Breathe 2 alongside Abhishek Bachchan, Amit Sadh and Nithya Menen. Breathe is a psychological thriller series that follows the lives of ordinary people faced with extraordinary circumstances.

Saiyami confirmed the news via a post on Instagram. The actress will play a key role in the second season. 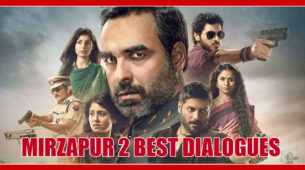