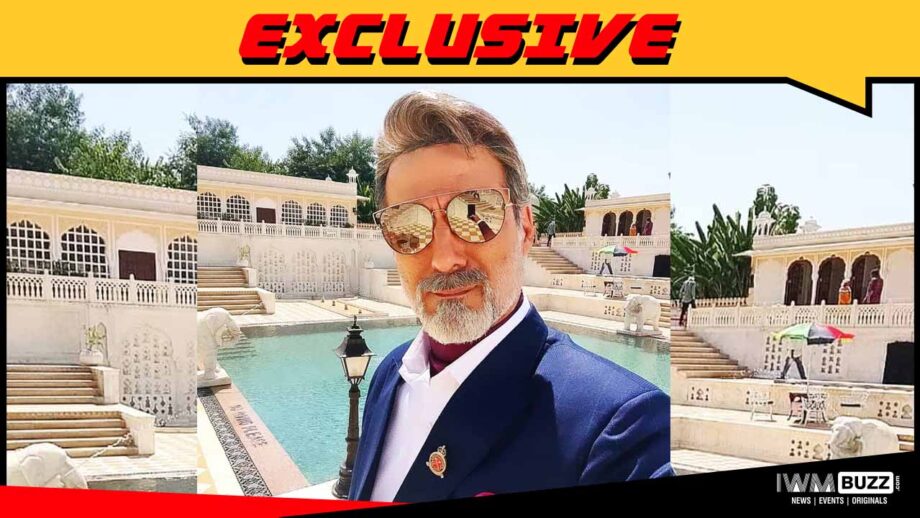 Sameer Malhotra, who enthralled audience in Mentalhood and Bebaakee, has bagged a new web show.

The actor will be seen in ZEE5’s suspense thriller titled Raat Baaki Hai. The ZEE5 Original is based on Atul Satya’s popular play Ballygunje-1990, which was set in Rajasthan. Avinash Das will direct the movie for the streamer.

The film, which will feature actors Paoli Dam, Anup Soni and Rahul Dev in the lead, has been described as a tale of love, deceit and revenge. It revolves around one night where two estranged lovers end up meeting each other after 12 years under strange circumstances. One is on a run for being a murder suspect and as the story unfolds, the unexpected twists and turns will stun the audience, as per the official synopsis.

We buzzed the actor and ZEE5 spokesperson but did not get revert.

Later, the actor confirmed the news and said, “Yes, I’m very excited to be playing Raja Sujan Singh in ZEE5’s Raat Baaki Hai. Just wrapped a whirlwind schedule at Nahargarh Hotel in Ranthambore for the same. I really enjoyed working with my amazing co-actors Dipannita Sharma, Rahul Dev and Paoli Dam under the masterful direction of Avinash Das. Really looking forward to this taut suspense thriller and I hope you guys will like it too.” 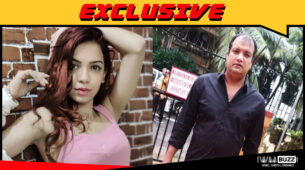