Shadab Kamal to play an integral part in the Season 2 of Dice Media’s What The Folks Season 2. 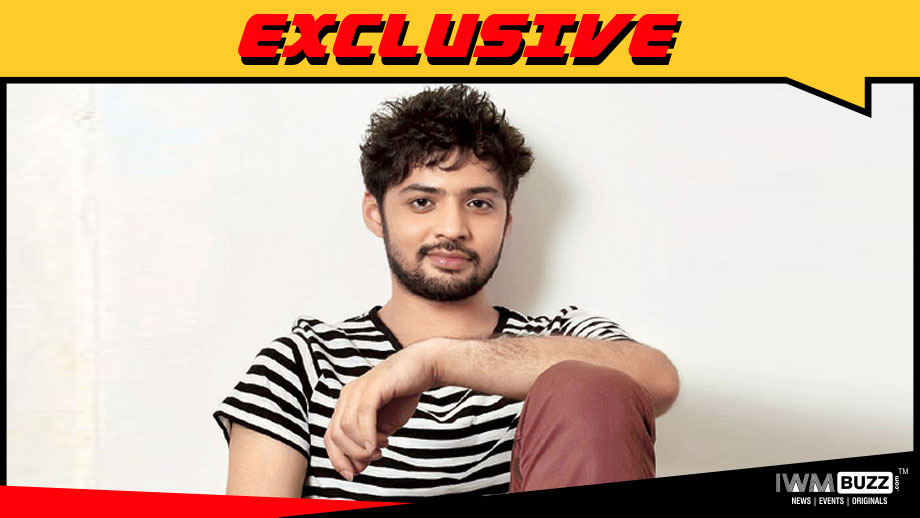 Talented actor Shadab Kamal, who is known for his acting chops in movies B.A. Pass, Har Har Byomkesh, Chittagong and Gaon, will now be seen in the digital space.

IWMBuzz.com has been exclusively reporting about Dice Media, of Pocket Aces’ series What The Folks (WTF!!) Season 2 cast.

We informed about senior actors Shishir Sharma and Renuka Shahane joining Veer Rajwant Singh and Eisha Chopra in Season 2. The other cast seen in Season 1, Vipin Sharma, Deepika Amin and Anula Navlekar will continue to be part of the series.

Now, we hear, Shadab will also join the ensemble cast of the series. The actor has started shooting for the same.

We reached out to Shadab, but he remained unavailable for a comment.

We contacted Ashwin Suresh, Founder, Pocket Aces, but did not get revert till we filed the story.