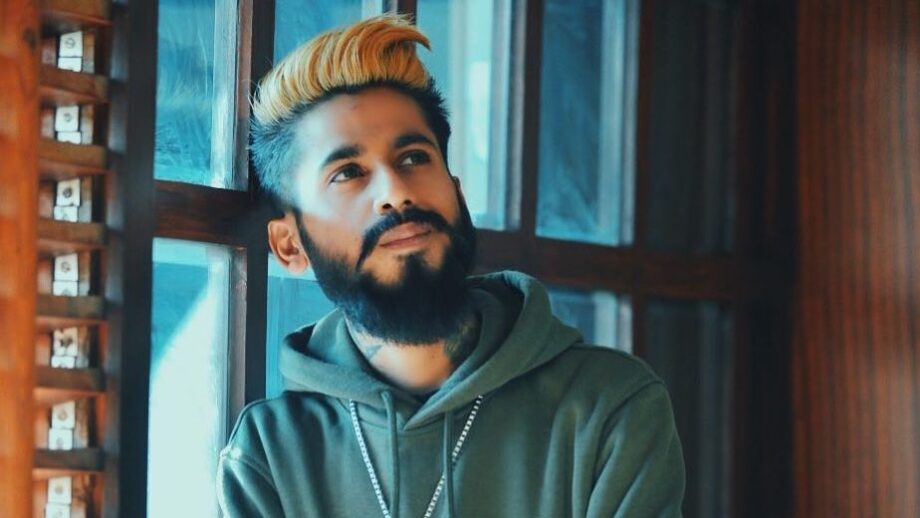 If the already engaging controversy around Tiktok and Youtube wasn’t enough, we now have a new controversy involving Tiktok. As per reports, Tiktok user Faizal Siddiqui has been severely criticized by several social media users as well as the National Commission Of Women for glorifying something as horrendous as an acid-attack on women. The NCW even called for out for strict action against him.
Faizal posted a TikTok video where he was seen throwing a liquid on the face of a woman who betrayed her. The narrative compares the liquid to acid in the video which burns the face of the woman. The woman in the video is seen with paint on her face to give an impression of acid attack injuries.
This hasn’t gone down well and immediately he was called out for that. For more updates, stay tuned to IWMBuzz.com 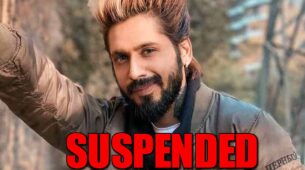 Want to become a TikTok star? Then this is what you need to follow All You Need To Know About Controversial TikTok Star Faizal Siddiqui