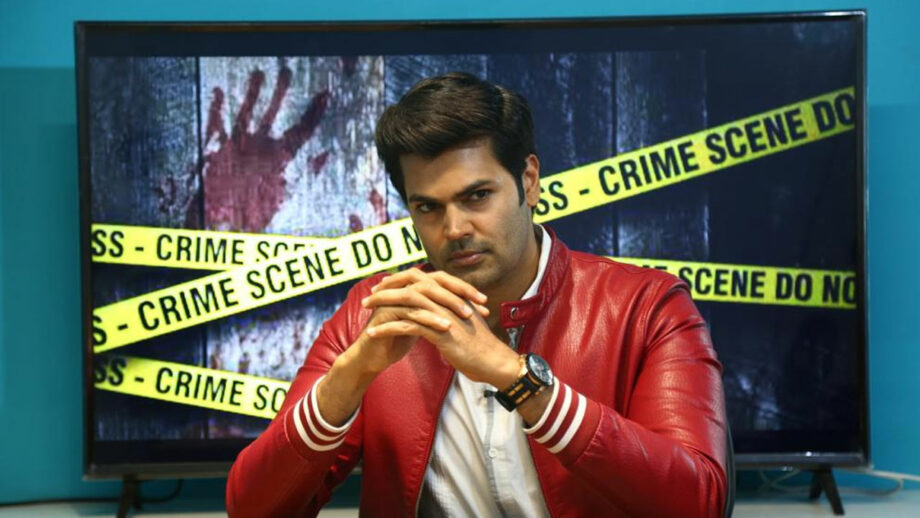 SonyLIV will soon launch the Tamil version of Crime Patrol. For this, popular Tamil actor Ganesh Venkataraman has been roped in.

Ganesh will take the place of Anup Soni who anchored the Hindi version of the popular crime series on TV.

Ganesh for the uninitiated, is a popular actor and has starred in movies Abhiyum Naanum, Unnaipol Oruvan, Kandahar and has also been a finalist of Bigg Boss Tamil 1.

The series has gained huge popularity on TV in Hindi. And it will be interesting to see how the digital audience will react to this kind of a concept.

Gear up for this one on SonyLIV!!