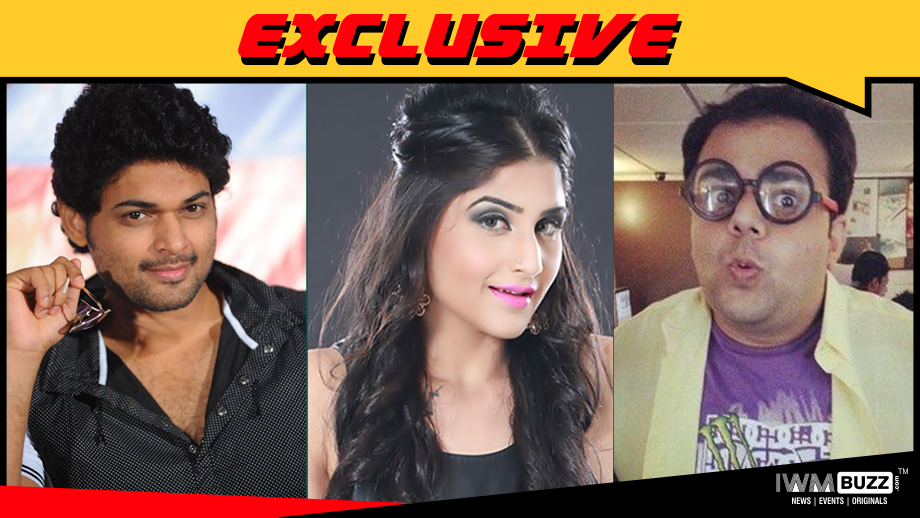 Yesterday, we at IWMBuzz.com reported about South actor Nassar foraying into the digital space with a bilingual web-series (Hindi and Tamil) to be streamed on Hotstar.

Titled ‘White Matter’, the web-series is presently on floor.

We now hear of Ajmal Amir, the young actor from South also being part of the series. Ajmal has won Filmfare Awards for his portrayals in the Tamil movies, Anjathe and Ko. He has also starred in few Malayalam and Telugu movies.

Joining him will be Saloni Batra who was seen in the series Life Sahi Hai.

Along with them, Karan Ashar who was recently seen playing the role of Dastoor in Zoom Originals’ The Reunion will be seen in the series.

Are you ready for Hotstar’s first bilingual series? Drop in your comments here.