Actors roped in for ALTBalaji series. 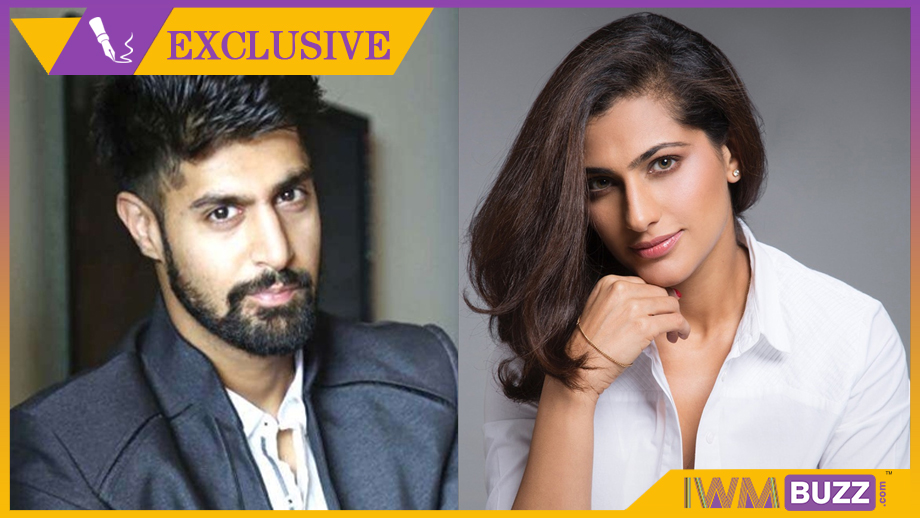 The stellar cast of ALTBalaji’s The Family will see two new members joining the team.

The series which stars Vivek Oberoi, Ravi Kishan, Rithvik Dhanjani, Vidya Malvade and Suhasini Mulay, is all set to roll out.

Now, IWMBuzz.com has exclusively learnt that Tanuj Virwani (Inside Edge) and Kubra Sait (Sultan) have been brought on board.

We hear that both the actors will have important roles to portray in the series.

We buzzed Tanuj and Kubra, but they remained unavailable for a comment.