The web entertainment ecosystem is evolving and India’s one of the leading media and publication groups, the Times of India, is set to push the envelope.

The organization intends to produce web content at multiple levels under its myriad flagship entities, like Zoom, iDiva among others.

Though a late bloomer in the space: intentions are clear with Times Internet buying out MX Player. The popular talk in web space is always about viewership and numbers around the produced content, however, in reality it’s a perception game pushed via smart marketing ploys.

Moving on, we hear that Times Internet will officially throw its hat in The OTT ring on 15 August (target date, can be pushed) with the launch of four originals, one of which is being helmed by Sunshine Productions, a known name in the television content production space, is what we have been told by our sources.

The story will have youth tonality and talk about challenges of finding a home in Mumbai.

The shoot for the same is already on and the series will be part of the launch plan of Times Internet OTT.

Sunshine Productions in the TV space has made successful shows like Na Bole Tum Na Maine Kuch Kaha, The Buddy Project, among others.

Our attempt to solicit a comment from producer Sudhir Sharma proved futile.

IWMBuzz will soon come up with more updates. 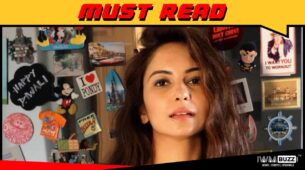 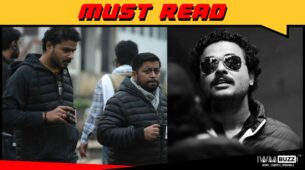