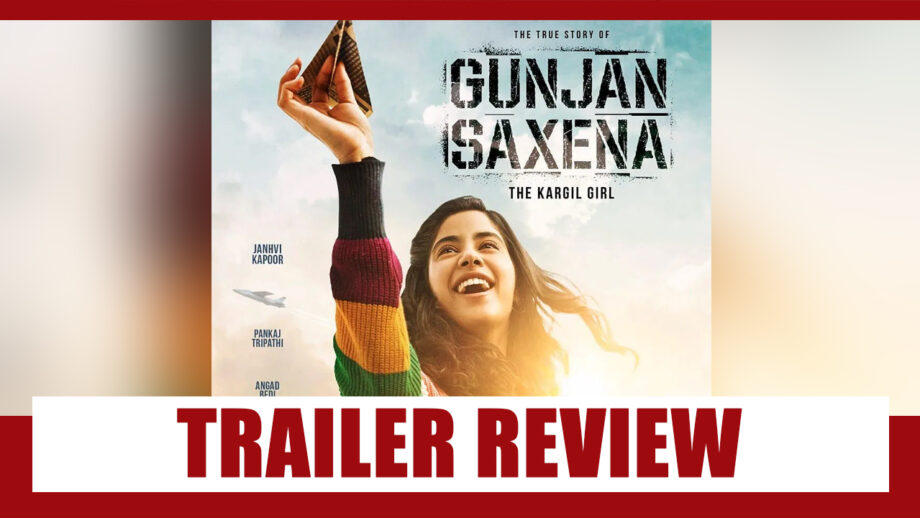 There is a moment in the trailer of Gunjan Saxena where a smirky senior, played by that chameleon actor Vineet Kumar, tells the female airforce pilot that there is no ladies toilet on the premise because this place is meant for men only.

The moment is obviously airlifted from that wonderful Hollywood film Hidden Figures about three African American women working at NASA.

Women in workplaces where men have ruled since Adam invited Eve for a bite, are looked upon as aliens from outer space. The Kargil Girl Gunjan Saxena dared to dream, dared to fly, dared to break into a male bastion. How dare she!

The film version of her story has Janhvi Kapoor putting up a brave show as Gunjan Saxena. Miss Kapoor has a gentle kind face that suggests vast unplumbed depths of resilience and determination. At times she reminds us of her legendary mother. But most of the time, she doesn’t. Which is good for her.

The other performance that caught my attention in the trailer is that of Pankaj Tripathi as Gunjan Saxena’s supportive father. Pankaj is an actor who can play anyone’s support system. He looks more than Janhvi’s father than Boney Kapoor and mouths platitudinous lines of encouragement as though he had just thought them up. The hallmark of a true actor is he can make the telephone directory sound like Harry Potter. Pankaj can do that.

A lot of the suggested drama in the trailer seem to be formulistic: the young determined girl scaling the walls of gender discrimination with her father’s support. Arm-wrestling, literally, with masculine arrogance. I guess heroes nowadays come in all shapes sizes. God knows Karan Johar’s production house needs a hero in these trying times.

High flying hero in pleats and skirts coming up. 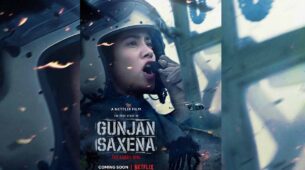 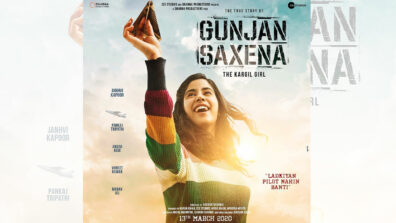