I was barely 13 when I met Shakuntala Devi in Trinidad West Indies. I still remember her vibrant personality, love for food, and most importantly her joy in numbers.

The woman I know see impersonating Shakuntala Devi in the new bio-pic on the mathematical genius is nowhere near the vivacious spirited unforgettable woman I had met aeons ago. Watching Vidya Balan in the trailer of Shakunatala Devi comes as a shock.

Ms Balan is without a doubt a consummate actress. But what she had done here is pretty regrettable. She plays Shakuntala Devi as a boisterous caricature. A very amateurish school-play version of the real thing.

The trailer is split into two halves.ln the first half Shakuntala Devi is shown wowing the Brits with her maths. All the Caucasian actors have to do is act stupefied and awed as Vidya dances all over the place like a peacock in the jungle. The Shakuntala-educates-the- gora log scenes look like Charlie Chaplin in a China shop.

Then comes the second-half where Shakuntala Devi is shown hitting out at her daughter and vice-versa. They shout at each other. Daughter says, ‘You neglected me for your maths’, etc etc. Where is the tact, the subtlety in the relationships? Where is the challenge for the audience to experience the magic of the mathematical magician? Her life is laid out for us on screen in a series of fast-moving but alas not at all moving experience.

I wish the makers of this dumbed-down film on the maths genius had done their maths better. As for Vidya Balan, there is a difference between playing Silk Smita and Shakuntala Devi. You can’t make Dirty Picture out of lives that qualify as exceptional.

Interestingly the trailer shows glimpses of Shakuntala Devi’s husband who was gay. The trailer suggests that the film hasn’t got its maths right. But has it been honest about sexuality? 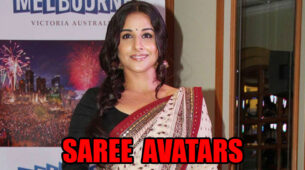 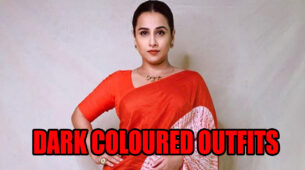 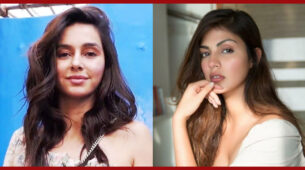