Tuhinaa Vohra will join Harshita, Priyank and Rohit in the web-series. The successful acceptance of Lost Boy Productions’ newest web-series, Class of 2017 on ALTBalaji has given the makers great impetus on the digital space.

Now, Ekta Kapoor and Vikas Gupta will join hands yet again to come up with their newest work on the digital platform titled Punch Beat.

We now hear that versatile actress Tuhinaa Vohra will also be part of the much-talked about web-series.

The story as we know, will be a teenage high-school drama set in the backdrop of a boarding school. The show will be about the lives of 5 friends.”

Tuhinaa we hear will essay the role of the Principal in the school. Also, she will be playing mother to the male lead.

When contacted, Tuhinaa told us, “Yes, I am in talks for the show. I need to work out my dates as I will be working on a new Colors show too.”

We buzzed Vikas Gupta, but could not get through to him.

Tuhinaa as we know, will play a crucial role in Yash Patnaik’s upcoming show for Colors.

I would love to travel to New Zealand and Hawaii: Ruhi Singh Hina Khan Says Priyank Sharma Is Beautiful From 'Back to front', Deets... IWMBuzz Style Awards 2021 Powered by HiPi is a resounding success Bade Acche Lagte Hain 2 is like a breath of fresh air from the usual s... 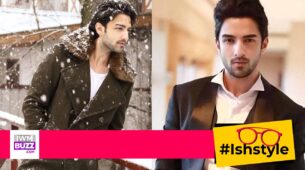 Balika Vadhu 2 is the best TV debut that I could have got: Shekhar Cho... 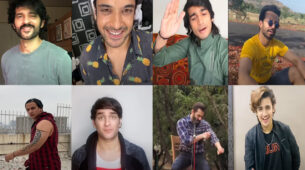 #HappyIndependenceDay: As a child, I used to wait to celebrate this sp... 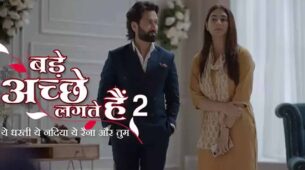 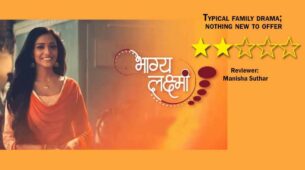 I am very confident about Bhagya Lakshmi's success: Rohit Suchanti 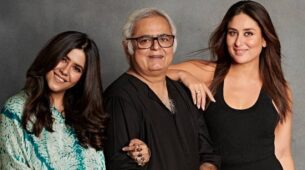