But beyond all this as well, there are some social media stars who have taken social media to storm just by their ever growing popularity and fame. Given the rise in the numbers since last year, it is difficult to just pick one name for the Most Popular Social Media Star (Male & Female) category.

That is where you, our discerning readers, come into the picture. We leave it to you audiences to decide which show deserves to win the Award for Most Popular Social Media Star (Male & Female) category. So put on your thinking caps, and vote for the one that you think deserves to win the award at the MTV IWMBuzz Digital  Awards. 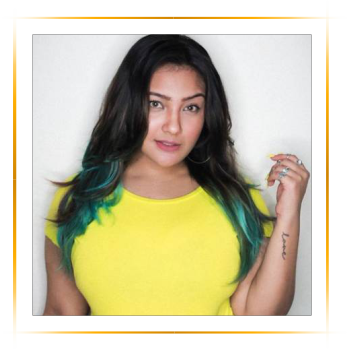 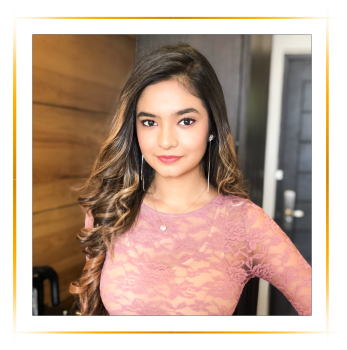 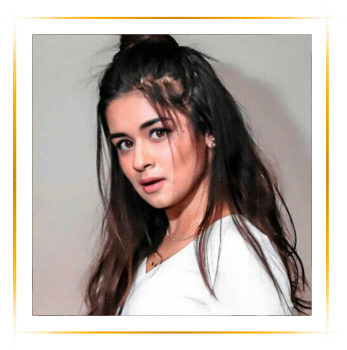 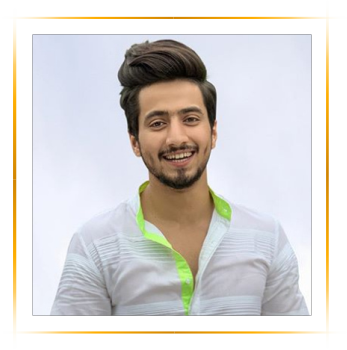 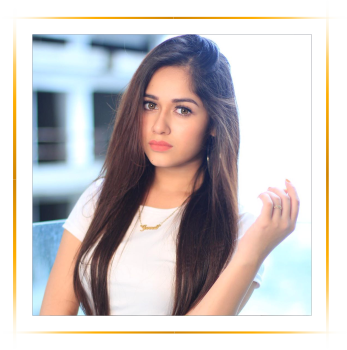 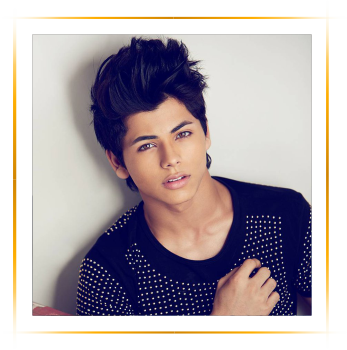 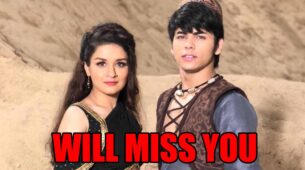 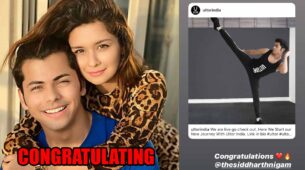 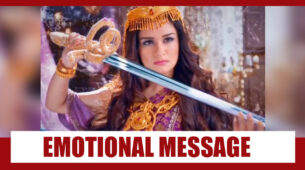 “Bidding adieu to a part of my life”, Avneet Kaur’s emotional message on quitting Aladdin 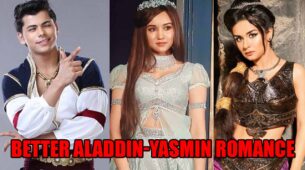