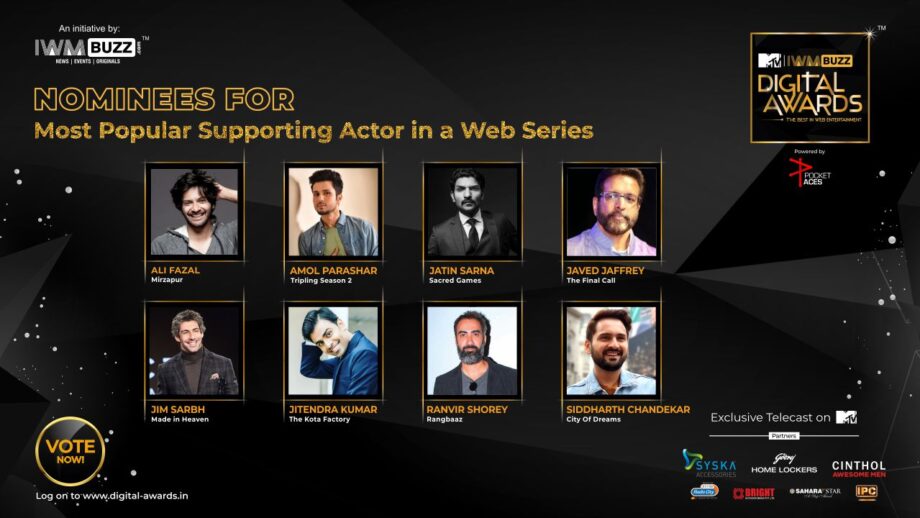 Several shows touched the peaks of popularity, towering over the others in audience adulation. And a lot of credit for these successful shows not only goes to the actors who lead from the front, but also to the ones who support the characters in the projects. Given the humongous number of credible and fantastic performances this year, it is truly a difficult task to name just one actor who deserves the MTV IWMBuzz Digital Awards for Most Popular Supporting Actor in a Web Series (Male).

That is where you, our discerning readers, come into the picture. We leave it to you audiences to decide which show deserves to win the Award for Most Popular Supporting Actor in a Web Series. So put on your thinking caps, and vote for the one that you think deserves to win the award! 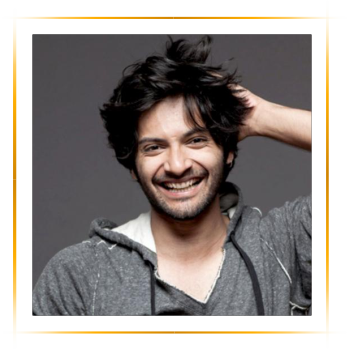 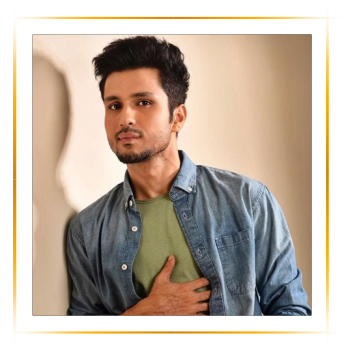 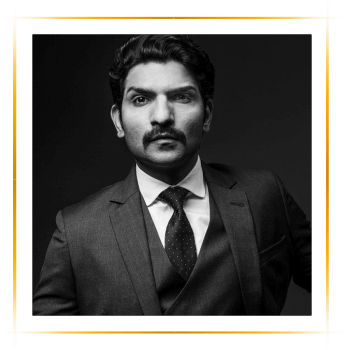 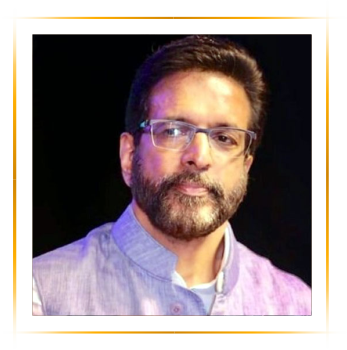 Javed Jaffrey for The Final Call 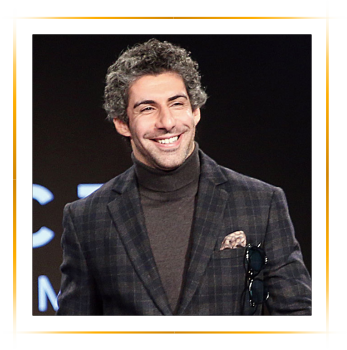 Jim Sarbh for Made in Heaven 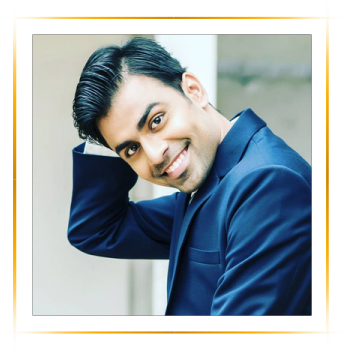 Jitendra Kumar for The Kota Factory 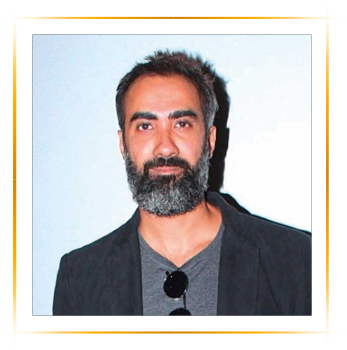 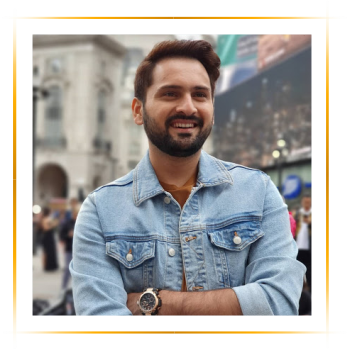 Siddharth Chandekar for City Of Dreams