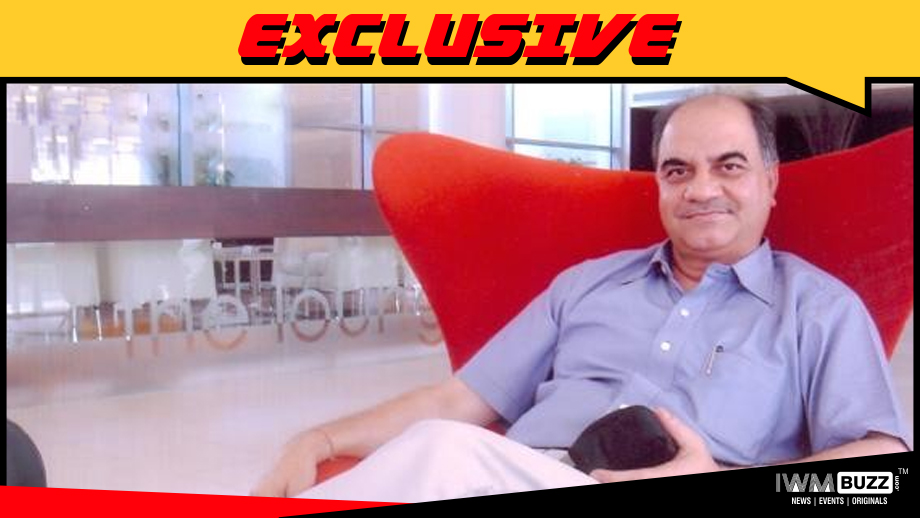 Talented Bollywood veteran actor Yogendra Tiku known for his portrayals in movies No One Killed Jessica, Neerja, Fan, Dabangg 2 etc will be part of the next Dice Media series.

We had reported about actors Shabnam Vadhera, Barkha Singh, Isha Talwar playing the central characters in the series.

News coming in is that Yogendra Tiku will also be part of the series, and will play a crucial role.

We buzzed the spokesperson at Dice Media but did not get revert.