In the year 1991, the Indian economy marked a significant change in the policy, and opening our economy to the world economy was a called to impact not only to improve trade relations within the country but also building strong trade relations outside the country.

The three policies that were introduced include – liberalization, privatization, and globalization.

This LPG brought so many changes in the form of an increase in international competitiveness and to balance the inherent weakness that has developed in the economy.

Similarly, this decade has also marked massive changes and a huge shift from traditional forms of business to handling every aspect of business online.

One such youth who has performed excellently in his teenage and developed new ways to do business.

Nikhil Kumar Jain- is a 22-year-old youth who has achieved a lot in this field.

Belonging to a middle-class family, Nikhil has initially faced ups and downs and also times where he fought to negativity and criticism and was opposed to the choice of his career.

He was bullied for his looks, judged for the work he did. But his self-confidence and a strong belief upon his dreams never let him give up.

He worked hard to maintain his physique, now has shocked people through his fit personality.

He is currently working as a social media marketer in every media field. He also has a business in metal works.

His one such an achievement is that at the age of 21, he was able to buy his own luxury car, which is appreciatable.
Nikhil is also passionate about sports. He has been a 2-time state player in cricket.

He has worked with significant artists, Entrepreneurs, Influencer / Blogger & Companies hailing from all over the world. His experience of working with top most companies have helped him learn every bit of the digital world. He is skilled and his dedication towards his passion and profession is paying off well. He is a social media expert and an effortlessly good influencer. It takes courage to establish something successful at a young age. Nikhil believed in his skills and abilities. This has helped him pave his path towards his success. 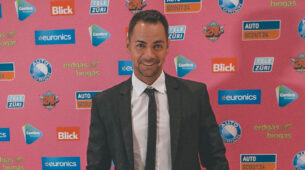 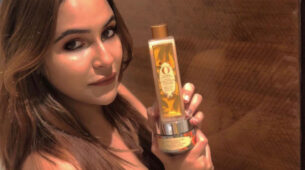 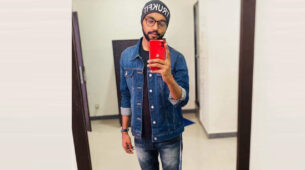 If you have the heartbeat, there’s still time for your dreams: Kanhaiya Singh