Siddharth Anand Kumar of Yoodlee Films opens up on their journey 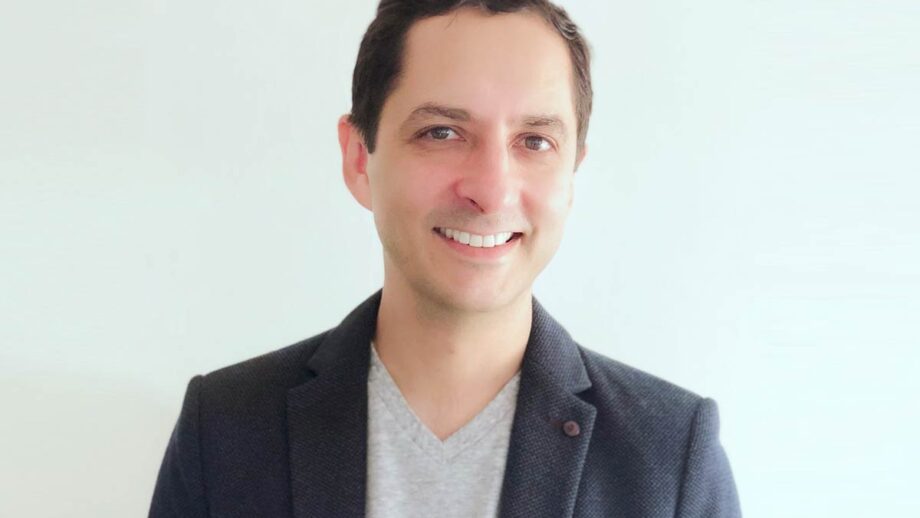 Siddharth Anand Kumar has worked in varied aspects of the film and TV industry, from writing, directing, photography, editing and teaching, in a career spanning 18 years. He has directed two independent feature films and over 20 TV shows. He is currently VP films for Saregama where he has a mandate to produce compelling story-led feature films for theatrical and digital audiences in India and worldwide. Yoodlee films, as the venture is known, has quickly become a focus point for Indian independent cinema, having produced over 10 films in the last 15 months since its inception. The man exclusively speaks to IWMBuzz on the future of OTT, their journey till now and much more. Read to find out.

Why did Saregama venture into films and create the brand Yoodlee Films’?

During one of the researches that we undertook into discovering the kind of entertainment content that’s been consumed across a targeted subsection of our society, we found that the youth between the ages of 21 and 35 had a hankering for a certain kind of cinema. These people are urban, they are exposed to cinema of various kinds from all across the world, consume web series and international shows on a regular basis and are by and large hungry for cinema that is relevant, non-escapist and away from the usual commercial fare. We at saregama identified this need gap and thus Yoodlee films was born – an independent fully serviced boutique film production studio that stands for backing great stories than stars, creating cinema that is at once relevant, left-of-centre and entertaining. We don’t bankroll projects, we produce stories on film that will resonate with the youth of today – realistic and unflinching – across genres and languages. Let it be known here that we aren’t against the big budget commercial fare. We know that there is a strong thriving market for that. We don’t want to compete with them – we are interested in creating our own niche amidst them.

How has the journey of Yoodlee Films been in the past few years?

Extremely challenging and so gratifying. Less than two years ago, we set upon a journey to make cinema whose grammar and language was vastly different from what was/is being doled out. We weren’t looking at casting big stars or weren’t armed with magnificent budgets, yet at the core, our intent was to fearlessly go after hard-hitting stories that make for good cinema for a global audience, without compromising on quality. Today, we are the only studio that has 4 original films in two of the biggest OTT platforms in the country – Netflix and Hotstar. Seven of our films rest on Netflix, a mix of originals and theatricals. Our films have been regularly feted in the highest and the most prestigious of film festivals and award ceremonies, both nationally and internationally. All of this is a testimony to the fact that we are producing content ranks amongst the best and is being accepted by our demographic.

What are the primary challenges in film business?

I think, for our brand of films, it is the scope of distribution in theatres. There are only that many number of screens that are available in India and the natural slant for them is to play films that have the biggest of stars or are your quintessential big budget blockbusters. Producing a film, marketing it and then giving it a theatrical release with a decent showcasing, especially for films like ours that don’t necessarily depend on star power – is an expensive affair. And with limited number of screens available to showcase this content, we are always fighting for space and screen time with the next big film that is releasing the following Friday. It’s really the business of distribution and exhibition of cinema today that poses a challenge for us.

Do you think there is an overload of content on the OTT platforms? What kind of content does Yoodlee Films focus upon for its audience?

No, I don’t think there is an overload of content on ott space. The OTT space is just opening up in India and we are on the cusp of an entertainment revolution here. Yoodlee films focuses on a good story and backing good storytellers, who have the vision of transforming their stories on film. If you have a story to say that is relevant, engaging and entertaining, and dares to be truly different, Yoodlee is the place for you.

How do you plan to take Yoodlee Films forward?

Lots of films across languages, both theatrical and for OTT platforms. We are slowly and steadily upping our game in terms of budgets, but not at the behest of making a project unmanageable and uneconomical. This apart, we are also looking at getting into web series.

Lastly, what are the projects lined up ahead for Yoodlee Films?

We have our second Tamil film KD up for release in Nov, followed by our first Marathi film Habaddi soon after. In Hindi, we are going to bring the festival favorite Axone, a comic caper called Bahut Hua Samman and Kanu Behl’s next film Agra to audiences soon.