Problem No Problem is made for families, and not targeted on one kind of audience: Producer Ajay Jaswal | IWMBuzz
Subscribe Now
Digital | Personalities At Apeksha Films, Ajay wants to get into the digital space with all enthusiasm.

Says Ajay, “This is the first web-series under Apeksha Films. We are working on few short films too. Earlier, we have done few shows for TV, which aired on DD. We are into the line of making from the year 1995.”

Problem No Problem has Upasana Singh, Hemant Pandey and Jai Shankar Tripathi in the lead roles.

The story will be about a jobless husband (played by Jai Shankar Tripathi) who would decide to advice people on life issues and earn money. He will have his wife (Upasana Singh) and servant (Hemant Pandey) as partners in the business.

Ajay is based in Pune, and owns a pre-owned car showroom. He is also one of the directors in a Corporate firm, and is into the real estate field too.

On the idea of coming up with this concept, Ajay states, “There are lot of series that have been made on crime, sex and suspense genres. I felt that we need to try something on the web space on comedy. This is a series made for families, and is not targeted on one particular kind of audience.”

Problem No Problem streams on 6 June. 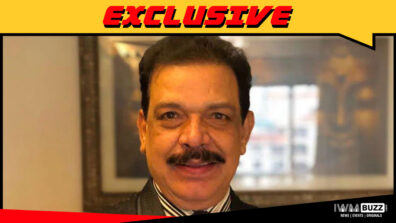 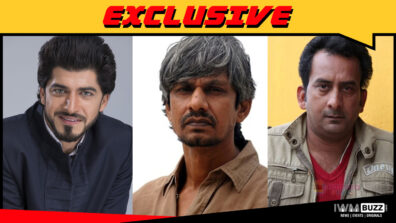 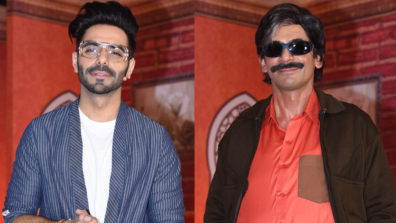 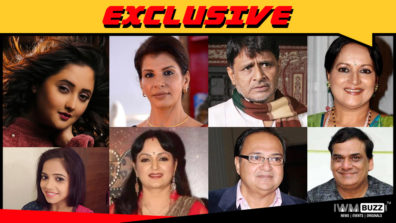