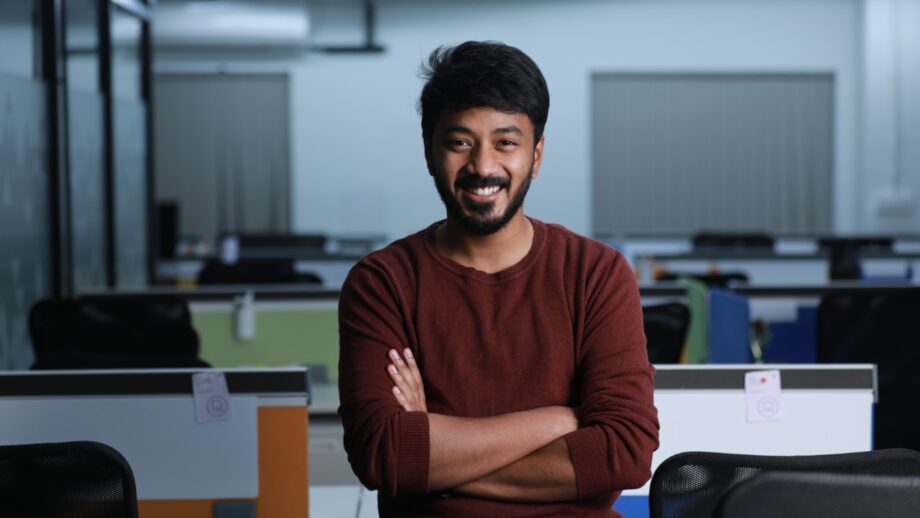 Vaibhav Sisinty is a well-known Growth Hacker and Marketer, but he had a love for Robotics, Dancing in his childhood. But he was never great at education, not that he didn’t study, but he couldn’t just score good marks. Like most Indian parents, his mother was the love of his life, and his father was a strict man. But, a lot of things changed for him in his 4th Grade when his mother passed away. He became this Arrogant guy who got horrible at education and did what he wanted to do in his school time.

But things got worse in his 10th Grade when he failed in 7 subjects and got less than 30% in his Pre Board exams His school was worried about this result because they thought Vaibhav would be the first students in so many years to fail in board exams from their school and threatened him that he won’t be allowed to give exams if he doesn’t improve. His father got in touch with the Principal and got a way out, but surprisingly, he was not angry or rigid with Vaibhav. This is something that Vaibhav didn’t expect. His father gave him an option to quit education if he didn’t feel like studying and said he would open an Internet Shop that Vaibhav could run.

Although this was a great idea, this made him think, why is everybody against me? And this when he decided to not give up and give a final try, and after giving his everything for 3 months, he scored 77% in his ICSE Board exams, which no one expected. He proved everyone wrong. Fast Forward, like every other Indian guy, Vaibhav only had one option to go for after completing his 12th Grade, “Engineering.” He got a seat in a mediocre engineering college in Visakhapatnam. But he kept telling himself that my college is not the end. I will do stuff out of the box and figure a way out. In college, he hated asking for pocket money to his father, and this when he decided to earn it himself.

The college kid started a blog called “Discovering Android” due to his love for Android with a 3 member team and got more than 100,000 visits a month in just 3 months from Google. But eventually, his blog got banned because they were teaching people to exploit Android on their own platform. But again, this was not the end for him. His short stint while building his blog taught him two things. He learned how to make amazing websites and market a product, which leads him to start Crazy Heads, an Award-Winning Digital Media Agency. But as they were new to the market, they had to think of ways to get eyeballs.

So, they decided to organize the biggest ethical hacking workshop in the city. The total budget of the event was 5 lakhs, but the Best Ethical Hacker itself cost 3 lakhs. But still, everything was set, but 3 days before the event, something happened. Telangana and Andhra Pradesh become two different states, and riots break down, which lead to colleges being shut for 4 weeks. Now he had only two options. To give up or find a way out, and of course, the kid chose the latter. They reached out to the 450 people who had already paid them for the event and said if they sell a pass, they will get 200 rupees. If they sell 3, they get a selfie with the speaker and, if more then an organizer certificate. And the event after a month was a huge hit, which led to a lot of PR.

But any of this didn’t benefit them because they got zero clients from there. The businesses were not willing to get projects done from college kids. So, Vaibhav decided to work for free for 6 months for clients and build trust. And after that, the business started rolling, and the referrals started kicking in. He cleared his education loan even before finishing college. His company clocked 1 Crore revenue and worked with over 100 clients. But after his college was over, Crazy Heads became very monotonous for him. He was craving to learn because money was no more motivation for Vaibhav.

This was when his friend was applying for Uber, and he also applied with her. She didn’t get the call, but he did. After a round of interviews, he joined them as a City Coordinators. Later at 23, he was promoted to Marketing Manager at Uber. He then realized how he came from a mediocre college. Yet, he was working with students from IIMs for a Billion Dollar company. And now he is Heads Marketing for Klook India and ME and consults startups with Growth. 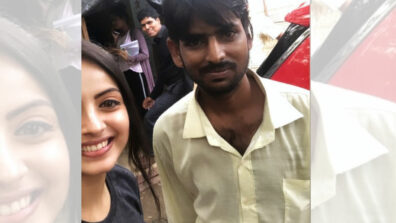 Have a look at why Shrenu Parikh thanked the Uber driver