It is no news that the Aladdin duo, Avneet Kaur and Siddharth Nigam are the lovey-dovey friends in the TV industry. Also, there’s been a hush about their relationship as well, but they claim to be only friends, and they look super cute together.

Avneet Kaur, the fashion diva who has an undoubtedly awesome fashion quotient is hitting the runaway with her hot looks, as of now! The internet sensation has begun her journey since she was a child, she has made a hit to Bollywood as well, with Rani Mukherjee in a the woman-centred film, Mardaani and Mardaani 2, at present she is a part of the daily soap, Aladdin-Naam Toh Suna Hoga and she resembles of a queen in those awesome Arabian attires!

Siddharth is one of the well-known faces of the TV industry. The actor is at present, seen in SAB TV’s show Aladdin – Naam Toh Suna Hoga. Fans love hin for his bewitching eyes and sexy impressions on screen. We already know that Nigam possesses a huge fan following on Instagram, well the credit goes to his splendid posts which are a full and full enjoyment for his fans. Siddharth is additionally a fitness freak, his Instagram page is overwhelmed with his exercise videos, he also possesses a YouTube channel, where he consistently posts of his exercise and workout videos and furthermore let his fans know about his everyday exercise schedule. Siddharth is a motivation for the young people of the nation, not just that he is the one-stop, handsome debonair for the young girls, who regularly follow him on YouTube and TikTok. All things considered, obviously, his eyes, his body, all are to gaga over!

Here are some pics of the duo, Avneet Kaur and Siddharth Nigam, together! Check them out and let us know! 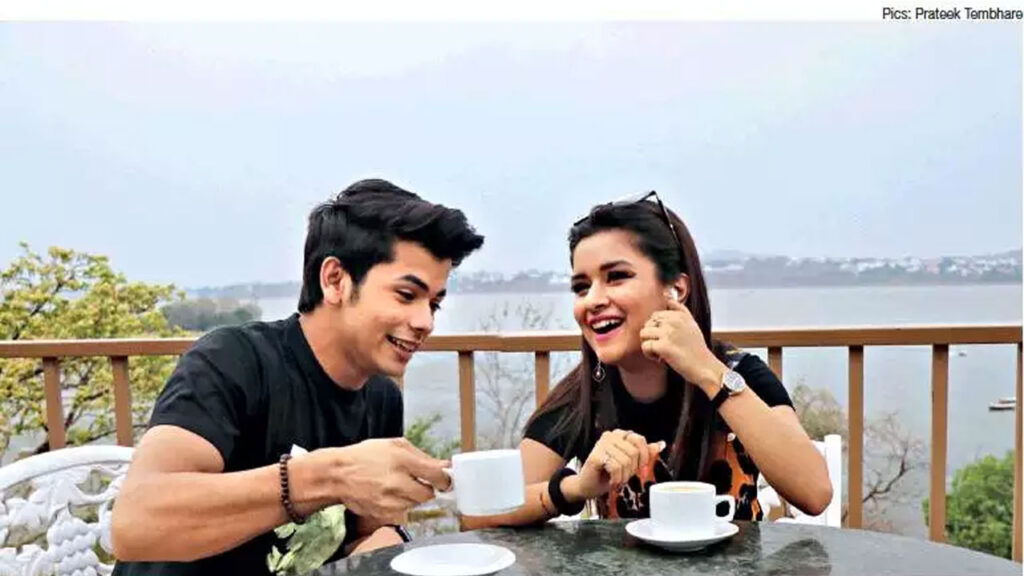 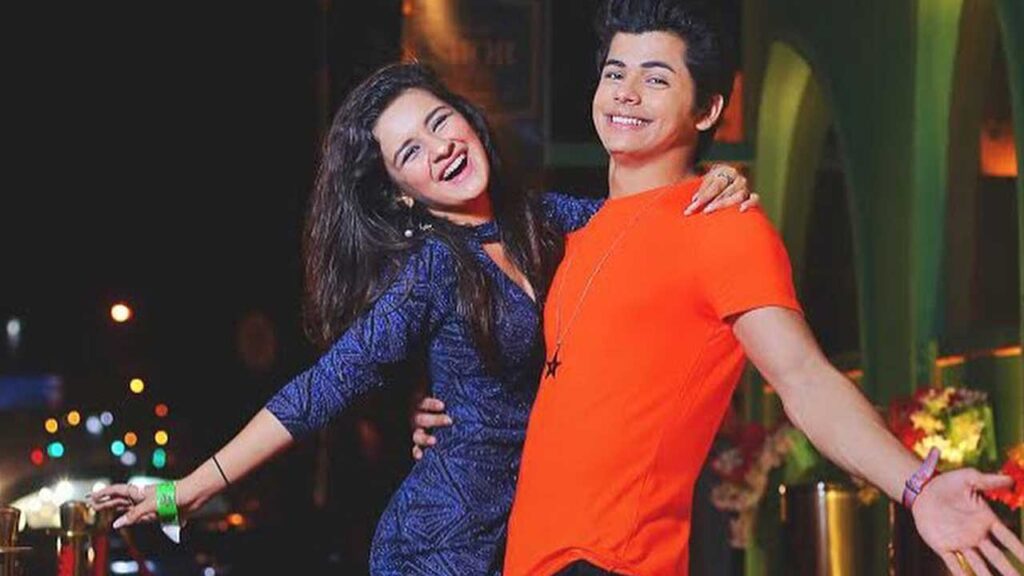 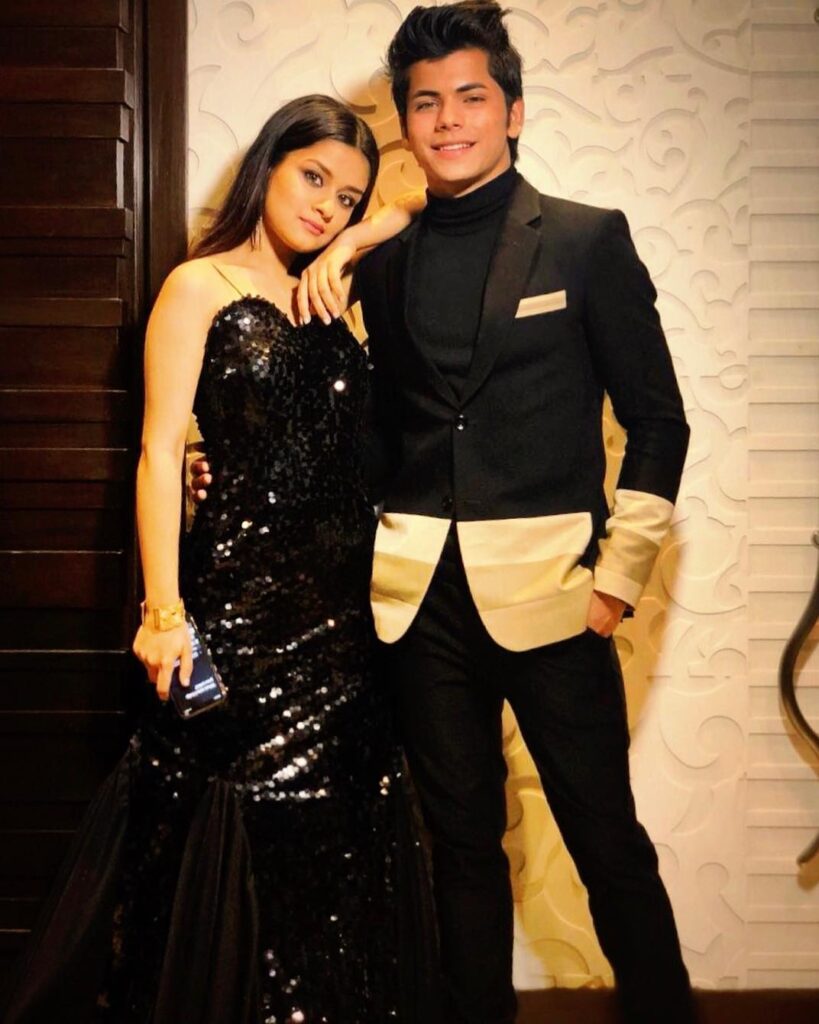 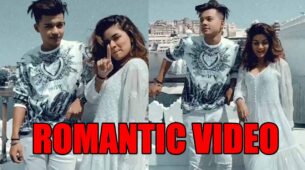 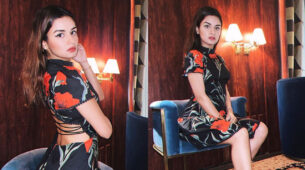