It is any wonder to say that Jannat Zubair has the most beautiful, misty eyes? No, and after witnessing these wonderful pics of Jannat, with different eyeshadow looks, are proving it more obvious! And we are over-amazed with Jannat’s beautiful eye makeup looks.

Before going to the pics, here is a brief about the shining star!

Jannat Zubair, as her name recommends, she, in fact, has gotten cherubic smile and looks. Her entrancing eyes are administering our hearts since she was a child, so innocent and profound. Jannat Zubair is a notable actress, she is in the industry since she was a school going kid, she has become a recognized name after her consecutive hit TV shows. Slowly she turned into a mainstream star and earned a chance to work with the Rani Mukherjee, in the Hichki as one of Rani’s understudy, and after Hichki, there was no looking back for the actress. As of now, Jannat Zubair is a TikTok star and a YouTuber, she regularly posts on both the platforms, Her TikTok profile has earned millions of followers and her YouTube channel has earned more than a million followers. 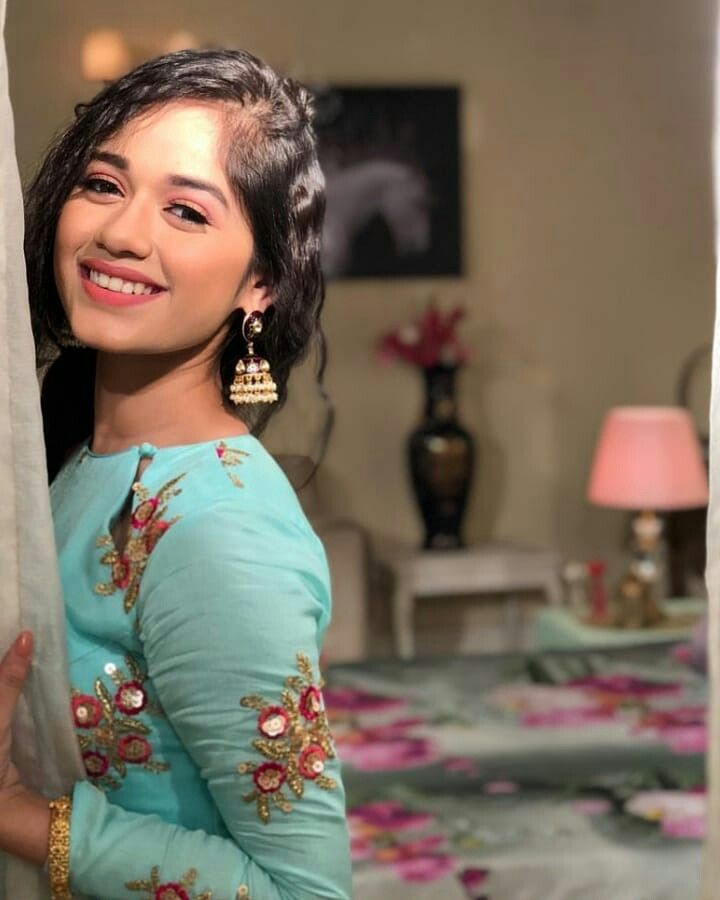 Too Hot To Handle: The Most Revealing Dresses Of Jannat Zubair That Made Netizens Go Crazy For Her 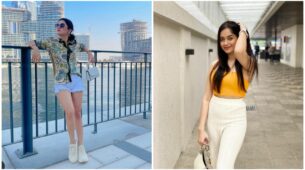 Take A Glimpse At Gorgeous Jannat Zubair's Net Worth That Will Shock Y... Beat The Heat With Red! Monochrome Pictures Of Jannat Zubair Are Indee... Jannat Zubair: The Ideal Makeup Guide We Always Wanted To Have On Our... 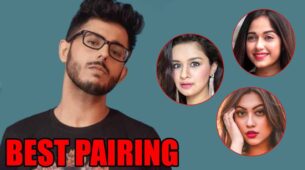 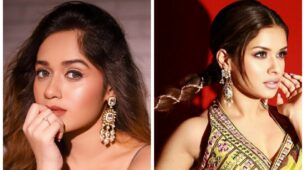 Avneet Kaur Vs Jannat Zubair: Vote For The Diva With Flamboyant Earrin... 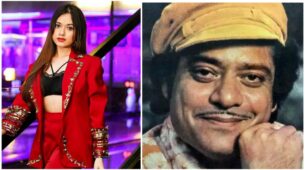 Did You Know? Jannat Zubair Shared The Screen With Late Actor Jagdeep