Shades are a pivotal part of Vogue. Fashion lovers love to collect grand shades all the time. And today, we are up with Avneet Kaur, Jannat Zubair and Arishfa Khan’s shade collections, in which they are looking Sizzling Hot! But before we head to the pictures, here are the briefs!

Avneet Kaur, the diva, who is celebrated among the young people of the nation, and they love to watch them on screen. She has been a web sensation and was a TikTok star. She won a huge number of supporters on TikTok. However, she is now slaying it in the Instagram reels, and you should definitely look at them! Other than that, she is a notable actress and a model, she has also been a part of several films and TV shows. Her fashion sense is absolutely loving and grand!

Jannat Zubair was popular TikTok star as well. But, with the boycott, we can’t follow her there, and missing her sincerely. Aside from that, she is a well-known actress and has worked on several TV shows and films too. One of her goliath Bollywood breaks was Hichki, where she found the opportunity to work with Rani Mukherjee. She is additionally a notable style blogger, who is adored for her incredible stupendous fashion choices.

Ultimately, Arishfa Khan, she is cherished for her beguiling childlike voice. She was a well-known TikToker, who won a huge number of supporters on the stage. She likewise has a YouTube channel where she has gained a shocking number of 1.38million allies. She has been into the TV business since she was a kid. We love her magnificent acting capacities and get inspired by her style quotient on daily basis.

With that, it would be a delight for us to check on their fantastic shade collections, check it out and let us know if you think their style game is on point! 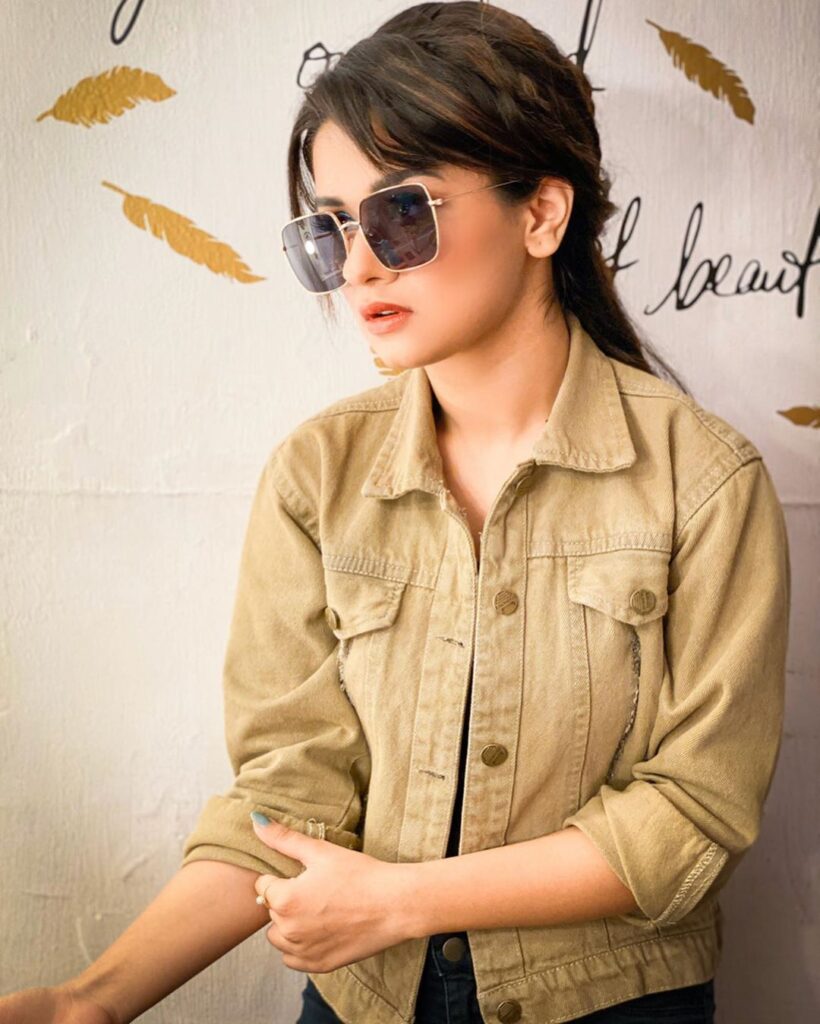