Have a glance at the joy Anushka and Jannat shares together Jannat Zubair Rahmani began her journey through television and earned recognition through Colors TV’s Phulwa in 2011. She has also made in Bollywood with Rani Mukherjee in Hichki, playing as one of Rani’s students. She has been awarded the Best child actor for Phulwa and Best Debut Of The Year for Tu Aashiqui. The TikTok star is rocking it all over. Her serene public impressions are to die for.

Her adhesion with Anushka portrays the constant and strong relationship they have!

Anushka Sen, the Baal Veer actor, has wowed us with her splendid acting skills, playing the role of Meher. She began her journey with a music video directed by Rakesh Om Prakash Mehra. She made her TV debut with the serial, Yahaan Main Ghar Ghar Kheli, 2010. Besides her acting mastery, she is a TikTok star now!

Anushka has won our hearts with her acting talent. She is an absolute darling and we love her.

Jannat and Anushka are to be known as the bosoms in the community, the duo will give you a serious friendship goal!

Here we have gathered their fun moments, that will make you recall your bestie!

Have a look! And don’t forget to mention your best friend. 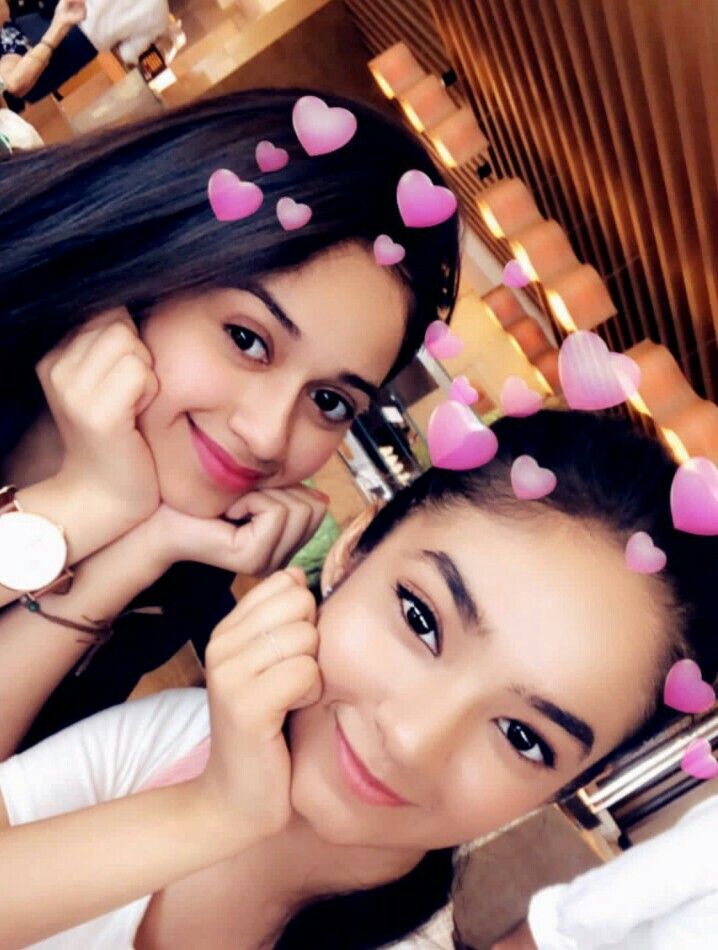