All the roles of Jannat Zubair Rahmani you need to know Jannat Zubair is primarily known for her work in television and Bollywood industry. She is not only an Indian actress but also a singer, voice artist, and Tik-Tok star. Born on 29 August 2002, she completed her schooling from Oxford Public School in Kandivali, West Mumbai.

Since then, she appeared in lots of shows, movies, and song albums. Her success rose to another level when she started posting lip-sync videos on Tik-Tok app. She has earned the precious badge of being an ace Tik-Tok star and has millions of followers on her Instagram account. Her videos on Tik-Tok are loved by everyone.
The actress works very hard to make everyone proud and has established herself as one of the talented actresses of the entertainment industry.

She appeared in many television shows and some movies. As a child artist, she debuted by playing the role of Tamanna in Dill Mill Gaye. Later she was seen in Phulwa which gave her fame as a child artist. Later, she was seen as Maharani Phool Rathore in the fam serial Bharat Ka Veer Putra–Maharana Pratap.

Lately, she was seen in the movie Hitchki along with Rani Mukherji playing one of her students.

She also made many special appearances in Khatra Khatra Khatra, Silsila Badalte Rishton Ka and Shakti – Astitva Ke Ehsaas Ki. Now, she is concentrating on musical albums as she is loved by the audience. She was seen in Kaise Main, Tere Bina, Hello hi and many more on the list.
Recently she shared the news on her Instagram page that she will be seen in an American series MY WAY as a lead actress. 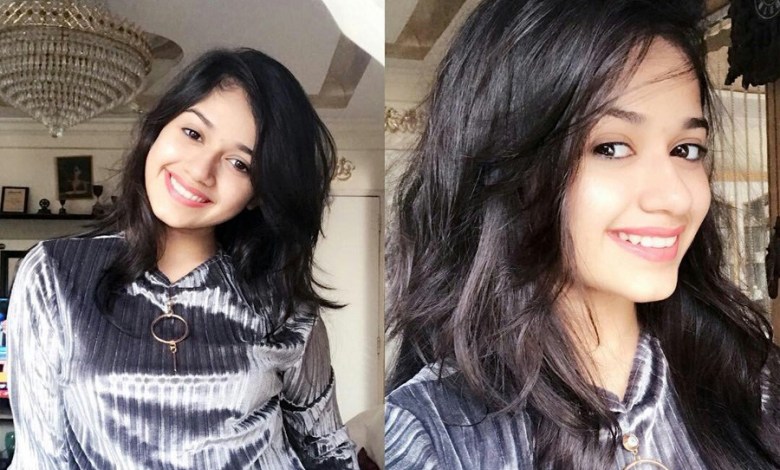 Jannat Zubair’s 10 Most Memorable Looks of All Time