Mr. MnV wanted to become a celebrity since childhood. Mr. MnV first posted Musically content on December 2016 during his college days, along with one of his college friends. He usually makes videos in collaboration with famous fellow Musically stars and Instagrammers like Aashika Bhatia, Christine, Kat Kristian, Mrunal Panchal, etc.

He is popular not only for his TikTok performance, but he has a great fashion sense too. This tall, dark and handsome guy rules every outfit he wears, be it a casual T-shirt or traditional attire.

He is usually seen wearing hoodies and a long plain T-shirt. His long T-shirts include bright colors like black, red or green.

Apart from causal, this guy looks super sexy in a traditional sherwani, paired with a light-colored dupatta. In his TikTok videos, he is seen wearing leather jackets and that is just a perfect scene to watch.

He has a great sense of color in pairing his clothes. Like blue with black or red with white, etc. are some of his outfits that are just breathtaking. He has a piercing and usually wears a chain around his neck. Well, to be honest, his beard is just icing on top of all his looks.

He is the official face for Musical.ly in India, thanks to his impressive looks, hilarious comedy skits and excellent lip-sync duets and solo videos on TikTok.

More recently, Manav Chhabra has taken another step towards achieving his dream of becoming a celebrity by being nominated as one of the many contestants that appear on the highly-popular reality TV show, Big Boss: Season 12 (2018).

He realized his passion for acting when he was studying in the ninth standard. He would often participate in acting contests and other performance-oriented competitions. He is often asked about his hair-care routine and the styling products he uses.

He is cute, hot and he has girls crushing over him. He is also extremely talented.

Below are some amazing pictures of him. Have a look. 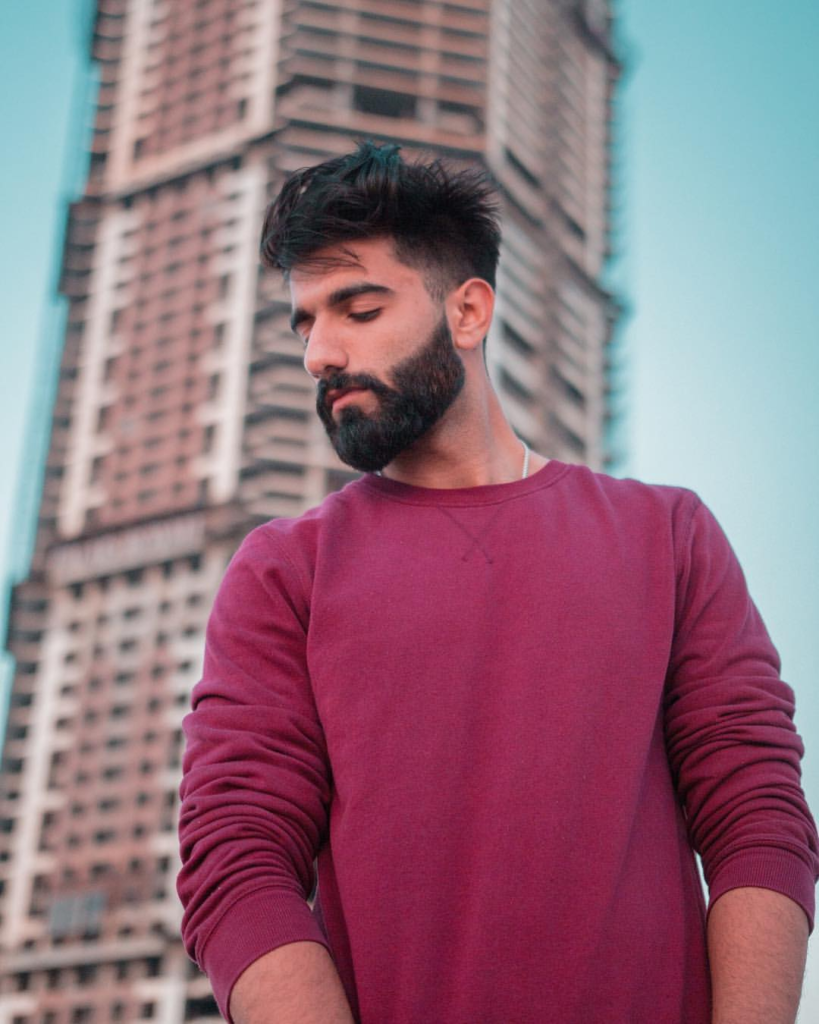 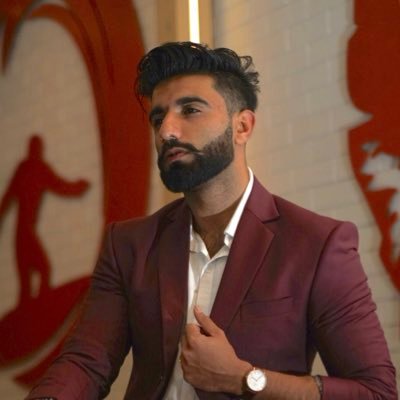