Radhika Apte is an Indian theatre and film actress, who has starred in blockbusters like Padman, Andhadhun, and Kabali. She made her feature film debut with a brief role in the Hindi fantasy, Vaah! Life Ho Toh Aisi! (2005). She also has a separate fanbase for her roles on Netflix originals like Lust Stories, Ghoul, and Sacred Games. She shone in Indies like Parched, Phobia, and Bombairiya, and made her global debut with The Wedding Guest and The Ashram.

This hottie is a rarity! She is equally successful across the independent, commercial and international sectors. She is the elegant beauty, blessed with a charming smile.

The sultry actress has a cult following for her sexy pictures that she keeps posting on Instagram. She has gained more than 3 million followers on Instagram. Her post, featuring her in a black-and-white striped bikini, has sent social media into a tizzy.

Here are some of her breathtaking pictures that you shouldn’t miss. 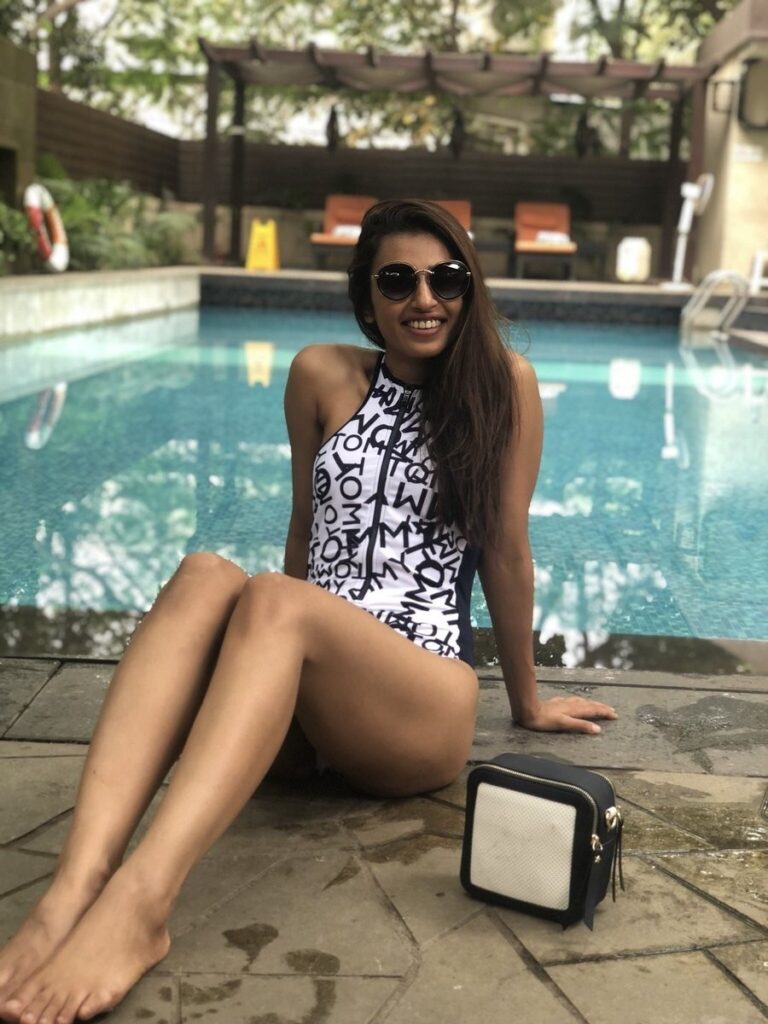