Jannat Zubair is sure to make you stop and stare, she is the lady in red Jannat Zubair is a TikTok star who started her acting career on television in 2009, but she came into the limelight after her hit show on Colors TV, which was Phulwa in 2011. She played many roles in television shows. In 2018, she was seen in the Bollywood film Hichki, as one of Rani Mukerji’s student. She is one of the famous TikTok stars and is popular for her videos. She has 20.1 million followers on TikTok. She is just 18 yrs old but has won millions of hearts. From ideal Beti to famous TikTok star, she has come a long way.

She is active on social media and keeps posting her hot and sexy photos and her fans go crazy over her. She is one of the most-loved actresses in the industry. She has beautiful eyes that grab the attention of her fans. Alert people, Jannat is overloaded with hotness.

Check out some hot and sizzling pictures of Jannat Zubair, and stay tuned to IWMbuzz.com 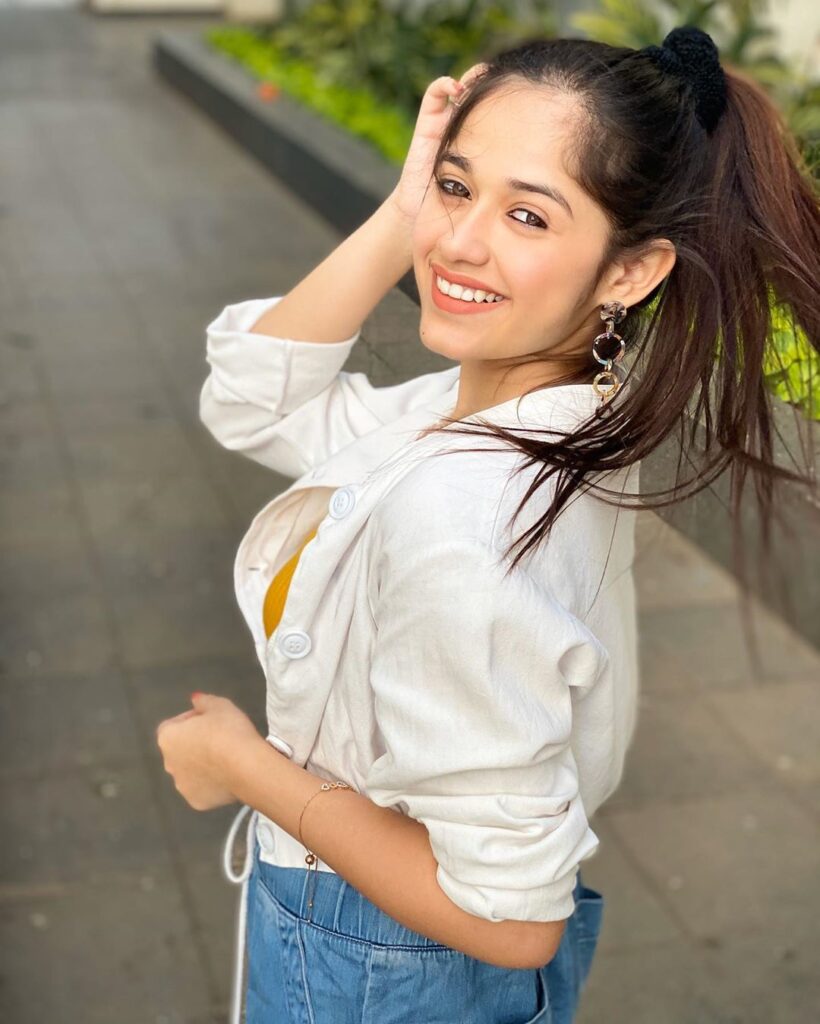