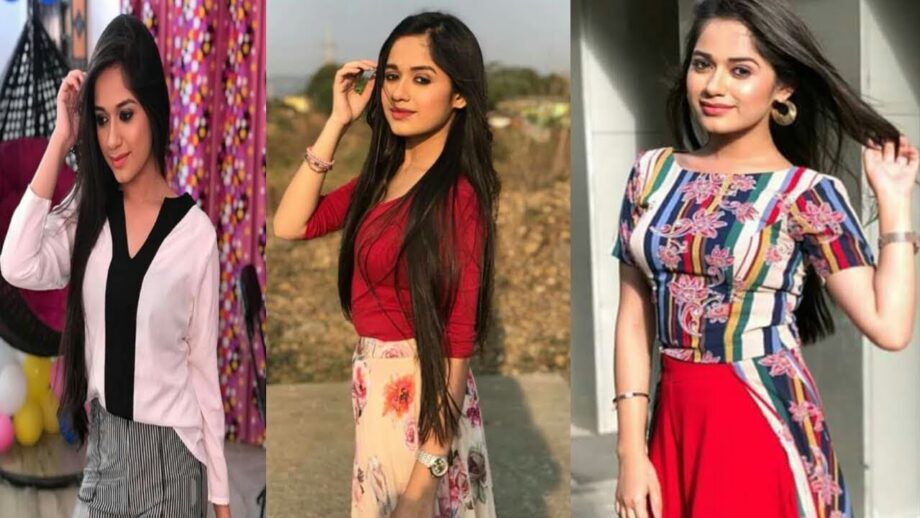 Well, the nuances of the west have been existent since the invasion of pop culture and the World War. It is no wonder that people adapted the beauty of western culture and fused it with their own. But let’s be honest, Western outfits are easier to wear and it’s a great time saver!

But we Indians, we love to keep our own attributes existent within the existential dominance of something else! And therefore, Indo-western! Fusion is the best and it merges the tradition and culture of the two sides. And at this peak, we get eager to watch our favourite stars in their own equipped avatars to get inspired!

Recently we spotted Jannat Zubair, in her Indo-western outfits, and trust us; you all will go gaga over it!

Jannat Zubair began her outing on TV and won verification in 2011 through Phulwa’s Colors TV. She has moreover made in Bollywood with Rani Mukherjee in Hichki, playing as one of Rani’s understudies. She has been allowed as the Best youthful performer for Phulwa and Best Debut of The Year for Tu Aashiqui. Jannat has had 19million supporters on TikTok as she important perceives how to astound her social affair and make them grin. She has earned over 14million supporters on Instagram. She is amazingly popular and revered among different Instagrammers.

Here are her pictures! 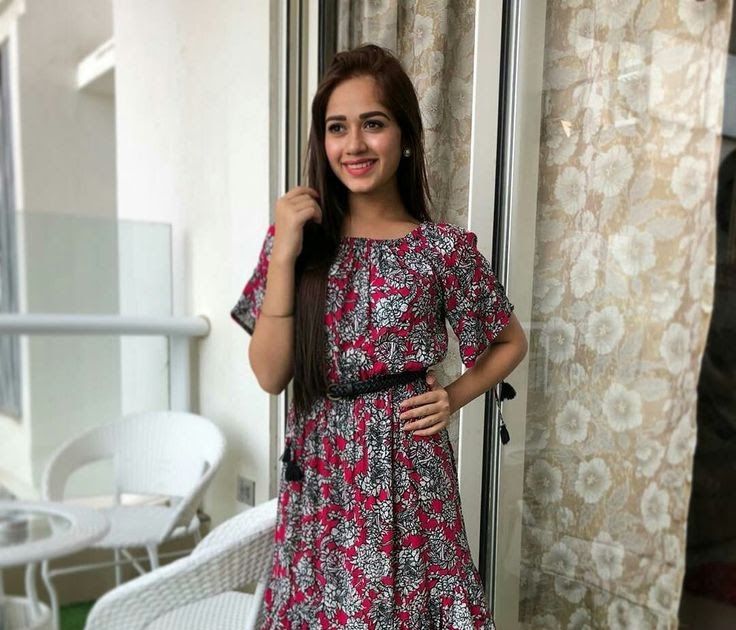 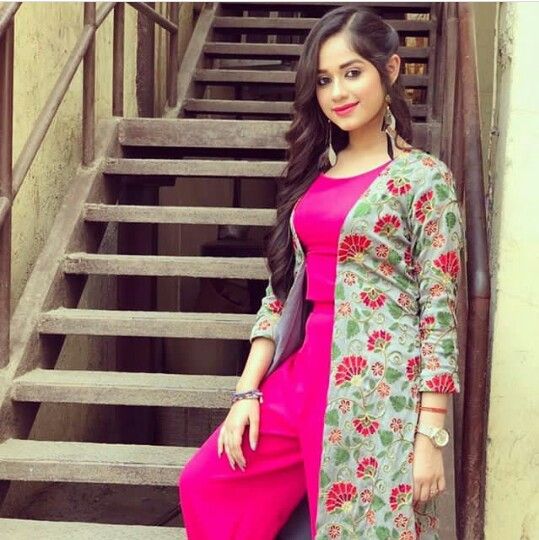 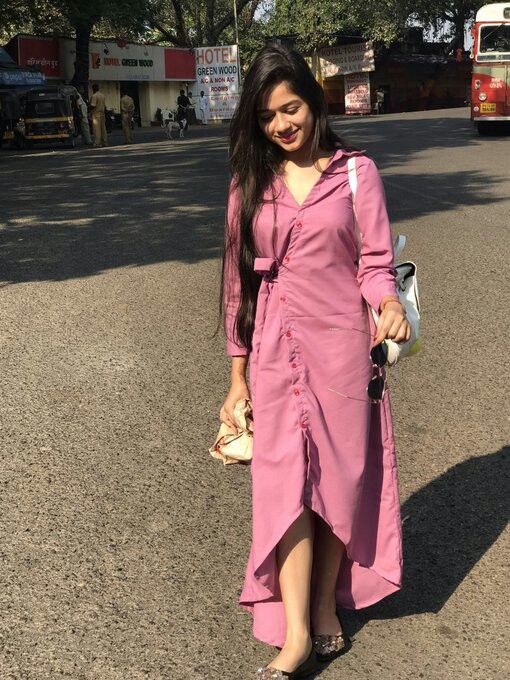