Check Out: Top 5 Bablu And Guddu Moments From Mirzapur Mirzapur is one of the best comedy-thriller web series of India by Amazon Prime Video. The perfect bromance was depicted through the two characters of Guddu Bhaiya by Ali Fazal and Bablu by Vikrant Massey.

The two of them just played their characters perfectly well. Their on-screen chemistry was just mind-blowing. How the two coordinated with each other in their work and how they dealt with the power fighting was indeed amazing!

Their characters perfectly depicted how mind and strength would make wonders when coordinated properly. They never left each other’s side and were readily willing to die for one another.

The end of season 1 shows the death of Bablu, we will really miss their bromance in the upcoming season. Today let’s see some of the top Bablu And Guddu Moments From Mirzapur. 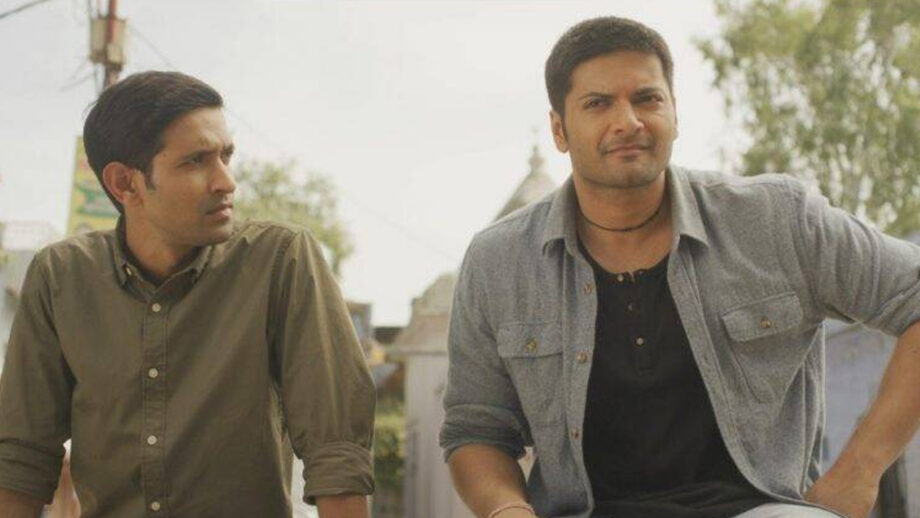