In conversation with Samir Soni… Talented actor Samir Soni, who has been away from GEC TV for a while, says he has not bid it good bye, although he is doing digital for the moment. “I am waiting for something sensible on telly to come my way.”

“One of the main reasons why you have not seen me doing more TV is that, for the moment, most shows are either historical or mythologies, and the fact that many of them shut down quickly means they are not working well. Also, most shows have young principal characters,” says Samir, whose last long-running TV show was Parichay. He had earlier done Saskhi and Jassi Jaissi Koi Nahin.

“My biggest grouse with dailies is that your character goes for a toss in the face of TRP pulls and pressures. You work so hard to build a lead character, and the next day they may either make you a villain or just bump off your character. You are left wondering, what the hell just happened here?”

Since you have done lots of cinema projects over the years, are films better? “I don’t really give cinema too much importance. Don’t get me wrong. I have enjoyed my big screen progress over the course of my 25 year long career (debuted with China Gate). I am also playing an important character in the upcoming, much-talked-about Student of The Year 2. Then there are 2 other film projects– a horror or sports saga. Although both films are complete, I have no idea when they will see the light of the day .Being on the other side, I know how tough it is to release a film sans big names. Independent producers don’t get the required screens as easily as films backed by studios. I prefer TV and web over films, for a lot of time is just wasted in the latter.”

But don’t you accept that TV still gives more billing to actors having big screen tags?

“It does, but the mere presence of big names does not automatically assure you of ratings. No names taken; we all know about B Town biggies having to eat humble pie on TV. The medium is different. TV is more character-driven, unlike personality-based films. Last, but not the least, we have to accept that TV is huge. Remember, it gave Amitabh Bachchan’s career a second lease of life.”

“It is no wonder why actors like Ram Kapoor,Sakhsi Tanwar and me have survived over the years, on TV. Agreed, producers want fresher faces, but our connect with the audiences still works.”

Coming to digital, Samir, whose last Alt Balaji show, Bewafaasii Wafaa, based on extramarital affairs, was a big hit. “It was bold. We might go for season 2. There is one more web series with Ekta (Kapoor) in the pipeline. I have just finished shooting for a short as well.” 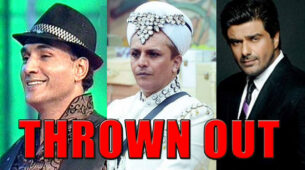 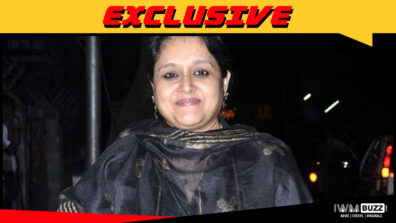 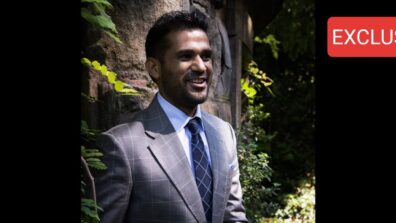 Why is it wrong to promote one's own family with self money, asks Samir Soni