Salman Khan is loved by all Salman khan one of the three popular khans popularly known as Sallu Bhai, he’s the Bhai of Bollywood. What’s not to adore when it comes to our Sallu Bhai who is not only an actor but also singer, producer and what not. He ranks in top 100 rich billionaires and he is mostly known for his philanthropist work.

His premier film was in 1988 Biwi Ho To Aisi and a leading role at Maine Pyar Kiya(1989) where he gained his fame, also the movie was the highest-grossing film in India at that time.

Action hero Salman did many films throughout his career and doesn’t let age stop him from churning out blockbusters like Wanted, Dabbang, Bharat, Race3 and so on.

He is set for another box-office record-breaking with his another release Dabbang 3. The majority of his films have crossed 100cr record mark. His action films at such an old age make people adore him more and not to mention his hot physic making girls drool all over.

It’s no surprise why he has such a fan following who loves him and gives him immense support and love. Isn’t it evident enough to see how our Sallu Bhai has a soft spot in everyone’s heart? 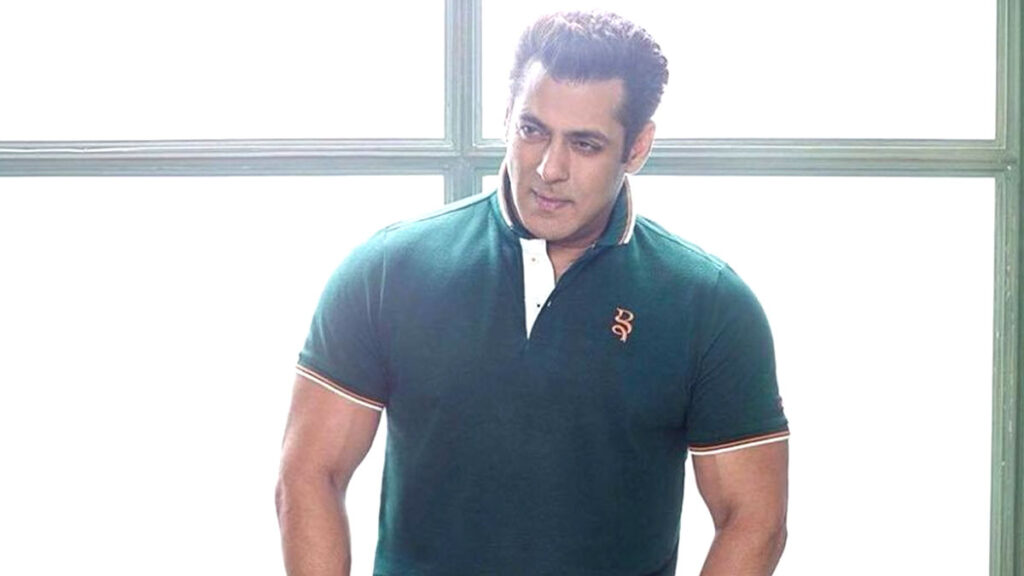