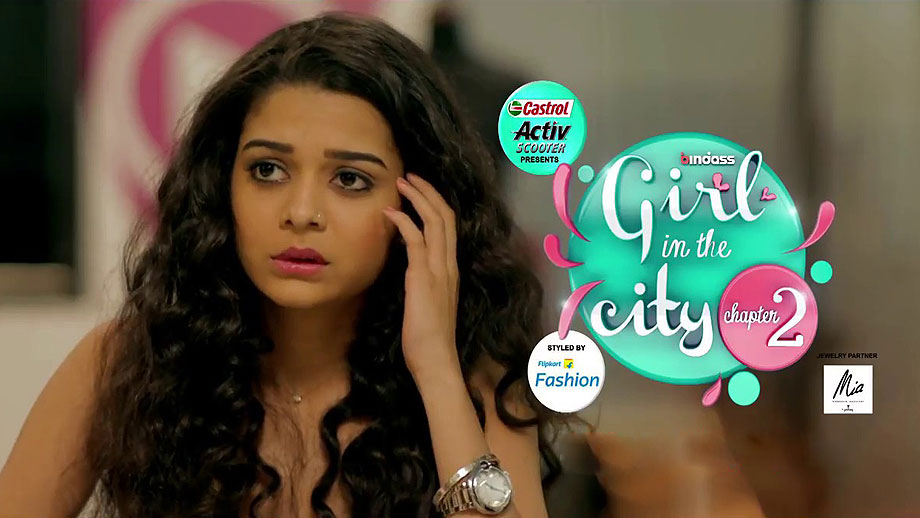 bindass, recognizing the role that music plays in taking the narratives and stories forward, created its first exclusive soundtrack for its series- Girl In The City last year. With songs such as ‘Khwaabon Ki Gali’, ‘Isharon Mein’, ‘Tham Ja Zindagi’, fans instantly took to the songs which helped them form stronger and deeper connection with Meera and understand her story and journey better. The success of these songs and the overwhelming response from fans all over paved way to creating more compositions for the second chapter.

In tune with exploring and creating a platform for new artists, bindass got on board artist Karan Malhotra to create refreshing original soundtracks for the first season of Girl In The City and continues to generate interesting tracks and melodies for Chapter 2, which are all available on bindass’ YouTube channel

Last season, special music videos were curated for ‘Khwaabon ki galli’, ‘Tham Ja Zindagi’ and ‘Isharon Mein’ that took the youth by storm. This season, bindaas will release a special mash-up music video of the four songs and soon launch it on bindass’ YouTube channel.

All of these special music that reflect Meera’s journey are available here – https://www.youtube.com/playlist?list=PLFyc1udK3oVyUrpMMwLRFT-v50njx1ekZ

Here are Some Dashing Hair Looks Of Mithila Palkar

3 Stunning Outfits Of Mithila Palkar You Would Opt For An Evening Part...

Devoleena Bhattacharjee VS Mithila Palkar VS Radhika Apte: The Exotic...