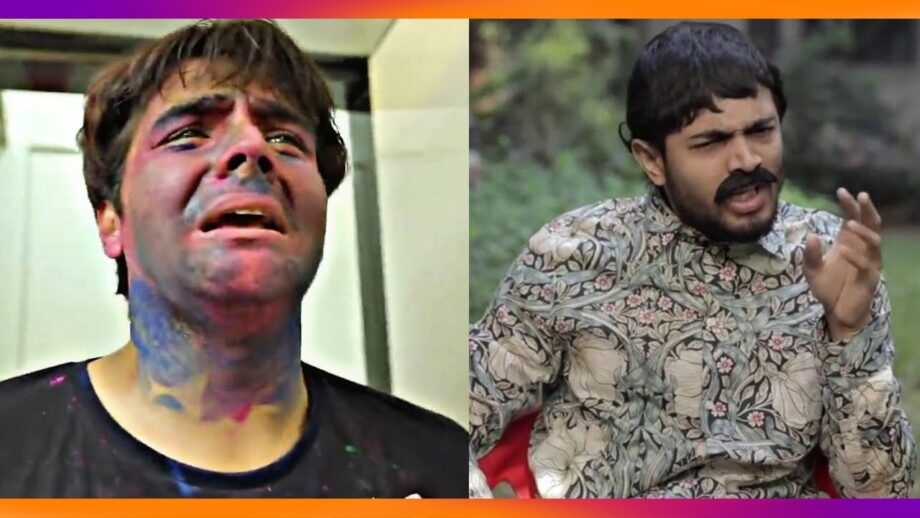 Ashish Chanchlani and Bhuvan Bam both of them have made us laugh with their idiosyncrasy, and scintillating humour, that has churned the ground realism of today’s era. They have brought the perspectives of the common men and criticised the evil with satire, but yet clean and unoffensive. Both the Youtubers have chosen to continue their vines with colloquial language so that the mass could accept and acknowledge their effort.

Ashish is well-known of his slapstick comedy, his videos seem so effortlessly hilarious, we thank him for his tireless efforts and hard work, for making his videos rich with content and humour. Ashish has crossed over 17milllion followers on YouTube. His other social media profiles are whopping with millions of followers.

Bhuvan Bam aka BB Ki Vines, who has revolutionised the entire scene of YouTube in India, is the first one to introduce the concept of Vines to India, he is known for his dynamic incarnations on his vines, not only that he is super talented, besides his great acting flairs, he has gotten a mellifluous voice and also has staged up numerous shows with his authentic ballads!

From the youngest millennial to the oldest, all love them, whole-heartedly.

Here are some of their best ROFL videos, check and let us know.