Tiktok is a video-sharing social networking service. The application allows users to create short music and lip-sync videos of 3 to 15 seconds and short looping videos of 3 to 60 seconds. It is one of the most used apps in India. Most of the Bollywood stars have been part of this. Many youngsters have got fame through TikTok. TikTok is a platform for many talented individuals across the world.
The top 5 Indian TikTok stars people love the most are:-

Avneet Kaur- she has 17.3 million followers on TikTok and 323.3 million hearts. She has also participated in dance reality shows like DID Lil Masters 2010, Dance Ke Superstars and Jhalak Dikhla Jaa. Avez Darbar- he is a famous TikTok star, choreographer and influencer, he is crowned a Tiktok comedian and he is passionate about dance. He has 19.6 million followers on TikTok. He is the founder and director of the company, Ace Production. Jannat Zubair- she is an Indian film and television actress. She has 20.1 million followers on TikTok. She is just 18 years old and has won the hearts of millions of people. Faisal Shaikh- he is famous for his lip-sync Tik Tok videos. He has 22.7 TikTok followers. He is known as Mr. Faisu. He has 7.7 million followers on Instagram. 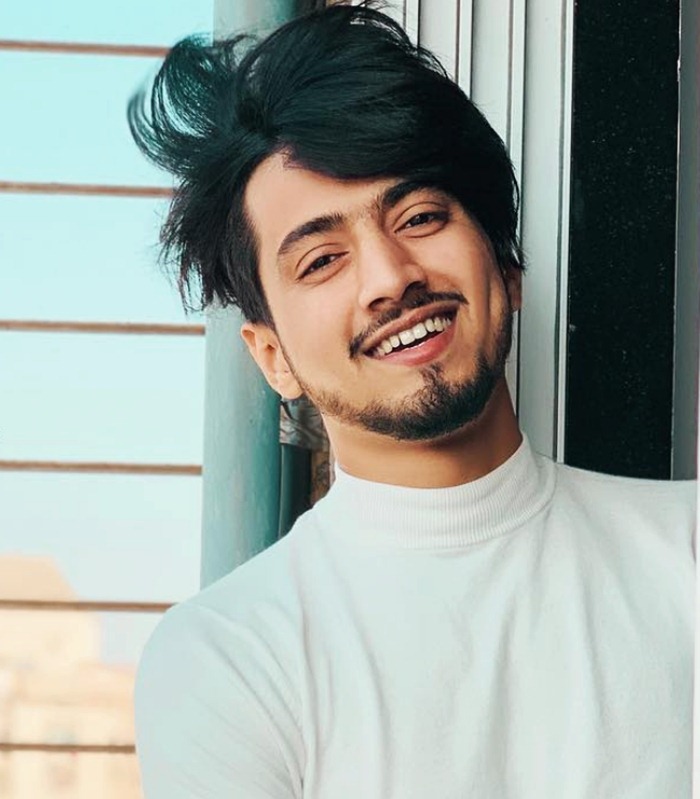 Riyaz Aly- he is the fastest user to reach 20 million followers. He is popular for his lip-sync, dancing and humor videos. He was a comedian and now he is one of the most popular TikTok stars. His TikTok account has 24.2 million followers and 978.5 million hearts. 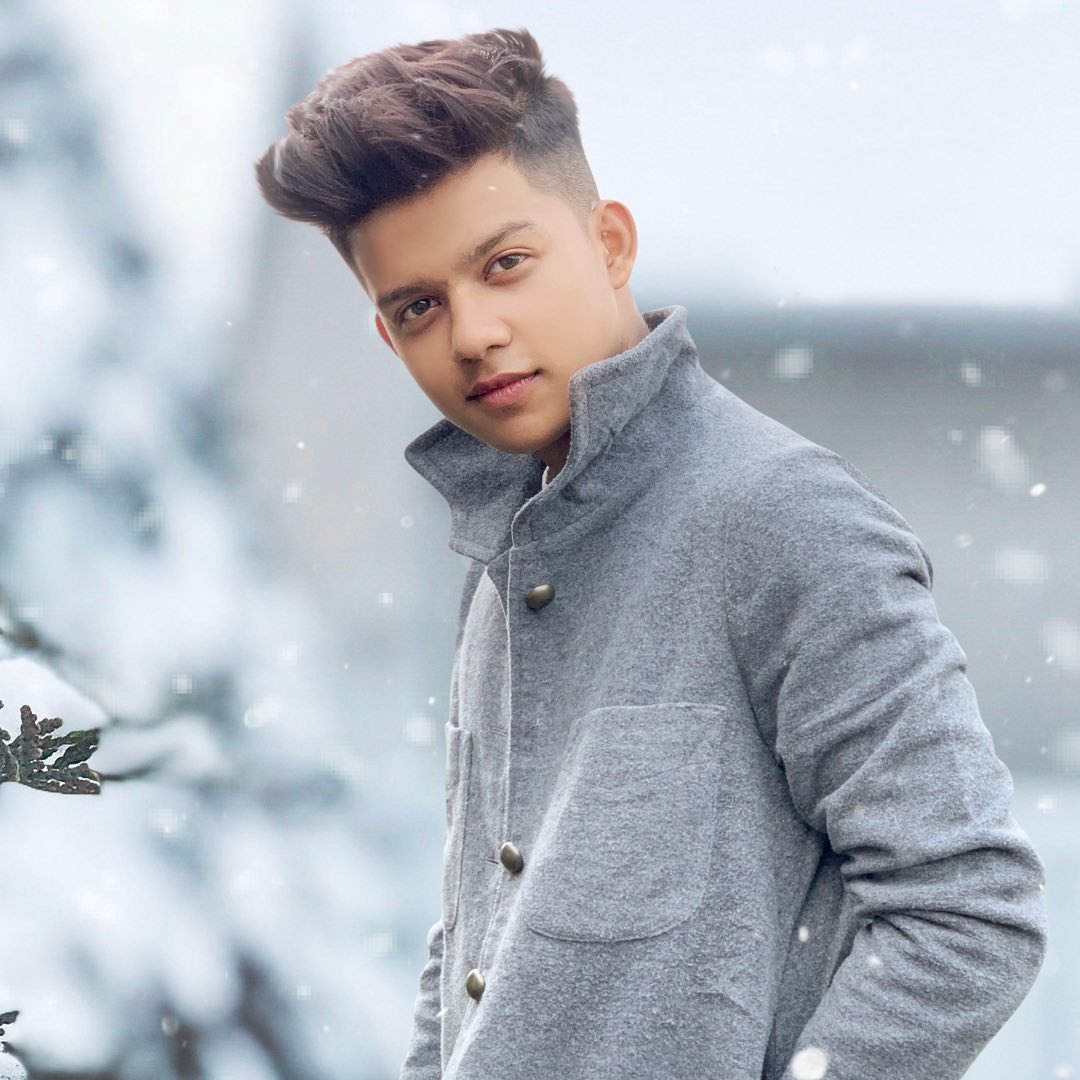 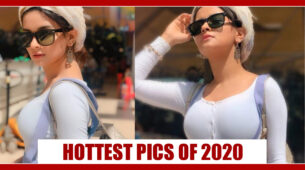 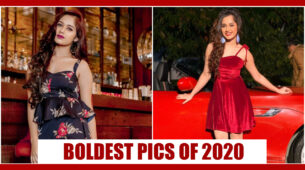