Mirzapur the popular Amazon series has some stunningly witty memes and we bring them here. Mirzapur the Amazon Prime series has been a successful one with some remarkable characters which have made a mark in the memories of the audiences.

The brothers Babloo and Guddu and their histrionics have been an amazing watch. And the loyal viewers of the series look forward to more dhamaka and entertainment from these brothers. Hopefully, Babloo makes a comeback after getting shot in the earlier season.

Now, with the show having more amazing characters like Kaleen Bhaiya, there are a lot of hilarious memes available all over the internet.

Few of them are crazy and make us roll on the floor with their funny content.

We bring to you a few amazing memes from the series Mirzapur. 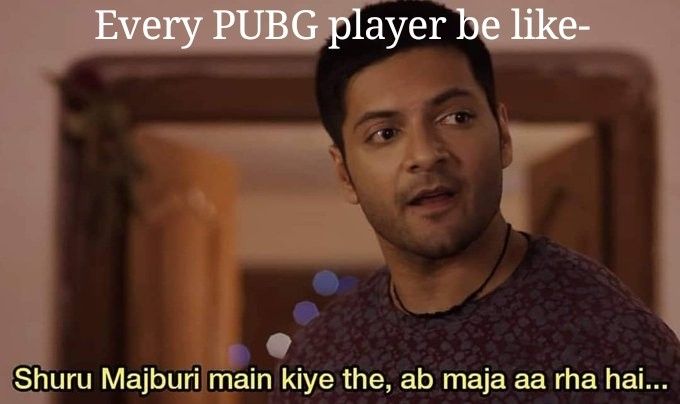