Ashish Chanchlani has an amazing influence as a YouTuber. And, his videos are something that have been appreciated by the fans for a very long time. 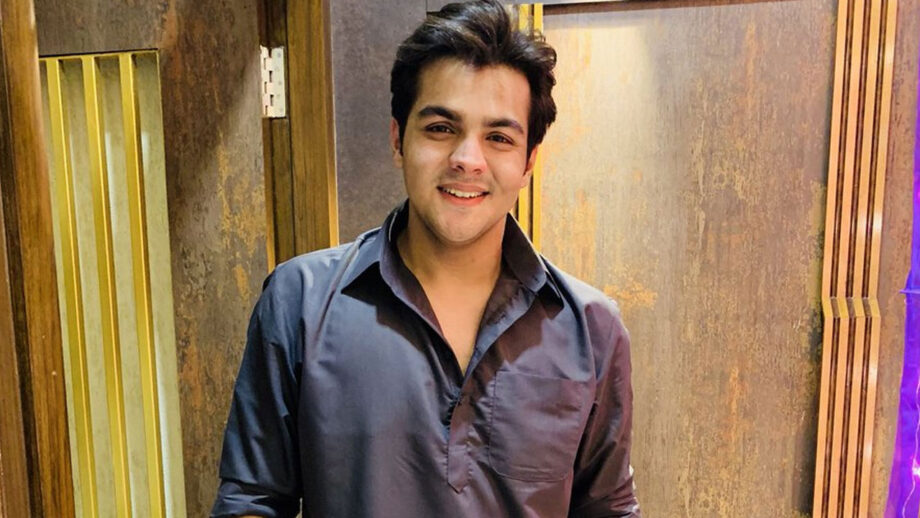 Ashish Chanchlani has over 15 million subscribers on YouTube. Ashish Chanchlani is a youngster who used YouTube to transform his passion for acting into a full-time vocation. He is a popular Viner, actor and YouTuber, who moved the internet by uploading his comic vines on social media platforms like Facebook, Instagram, and YouTube. He achieved fame in a short span of time and very soon became a celebrated face among numerous youngsters. His journey from an engineering undergraduate to an internet celebrity wasn’t easy but was absolutely worth it. With all his videos, he now successfully inspires young individuals to follow their passion and makes them aware of the power of the internet.

Ashish Chanchlani has been monumental as a digital celebrity and as a social media influencer. But, before he was this massive celeb, he used to simply put up some vines way back in the day. These vines were uploaded on Instagram and Twitter and sometimes even YouTube before he realized his potential and became the sensation that he is now. He knew how to tap into the pulse of the audiences and has consistently been acclaimed by the people who follow him.

And now he has become an undisputed king of YouTube with him garnering more than 5 million atleast for literally any of his videos. But, which videos made him? And, made his career as a YouTuber? Well, let’s find out.