Tom Cruise engaged with one of India’s biggest YouTuber Carryminati a.k.a Ajey Nagar 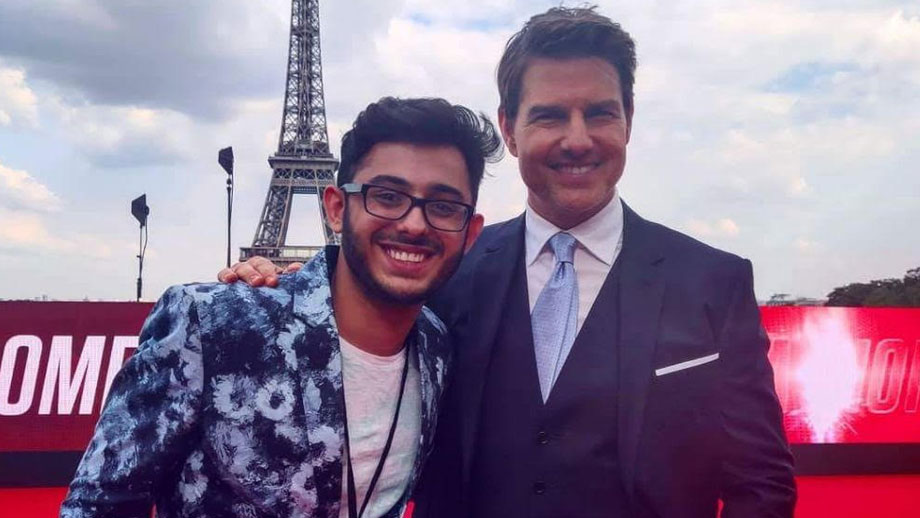 Gone are the days when YouTube stars were only known in the virtual world. With the solid boom of social media and its influencers, one wouldn’t be surprised to see actors extending themselves to these influencers with the scope of promoting their movies. Except of course when the actor is Tom Cruise!

In Paris to promote his film, Mission Impossible 6, Tom Cruise engaged with one of India’s biggest YouTuber Carryminati a.k.a Ajey Nagar in a fun conversation on the red carpet. They discussed Cruise’s journey as well as the experience through all 6 parts of the Mission Impossible narrative.

Carry said, “I was quite excited to meet him. It’s like a dream come true. I found him to be a very cool and humble person, smiling and voluntarily clicking pictures with everyone. He spoke to me about how he really likes India and the people here and also about the experience of being a part of Mission Impossible. He cracked up while talking about how he performed all the stunts himself and how he has ended up breaking his bones numerously while performing them. I really want to thank my network One Digital Entertainment and Paramount Pictures for making this happen. I will be soon uploading the video of my conversation with him.”

Carryminati is known for his funny and sometimes quirky videos on YouTube. He has over 3.7 Million subscribers with over 390 Million total views on his channel. Carry started making video when he was just 11. Gradually, he started improvising on the quality of his content and that was his salvo in the direction of achieving one milestone after the other. Today, he is one of the biggest YouTuber in the country. His other channel Carryislive is at 667k + subscribers with 20k peak concurrent views on a single stream. And is also India’s No.1 live stream game broadcaster on YouTube 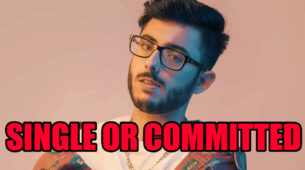 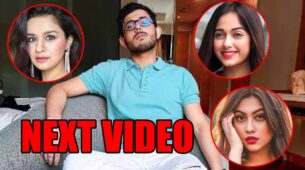