CarryMinati aka Ajey Nagar is one of the popular YouTubers. CarryMinati has gained over 25.9 million subscribers.

CarryMinati gained a huge fan following after his epic roast videos about ‘Bigg Boss’, Dhinchak Pooja, and Deepak Kalal went viral. The young and dynamic star has achieved a lot via his hard work.

He had set the internet on fire when he dropped his much-awaited video Yalgaar. It recorded a whopping 33.3 million views in 24 hours.

Recently, Carry had an epic moment with Amitabh Bachchan when a question related to him was asked by the legendary actor on his quiz show Kaun Banega Crorepati. After watching the show, CarryMinati fans went gaga and started congratulating him on social media. 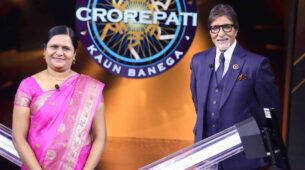 I believe that all my prayers have been answered after coming on Kaun Banega Crorepati: Anupa Das 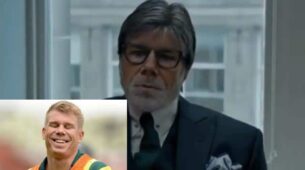