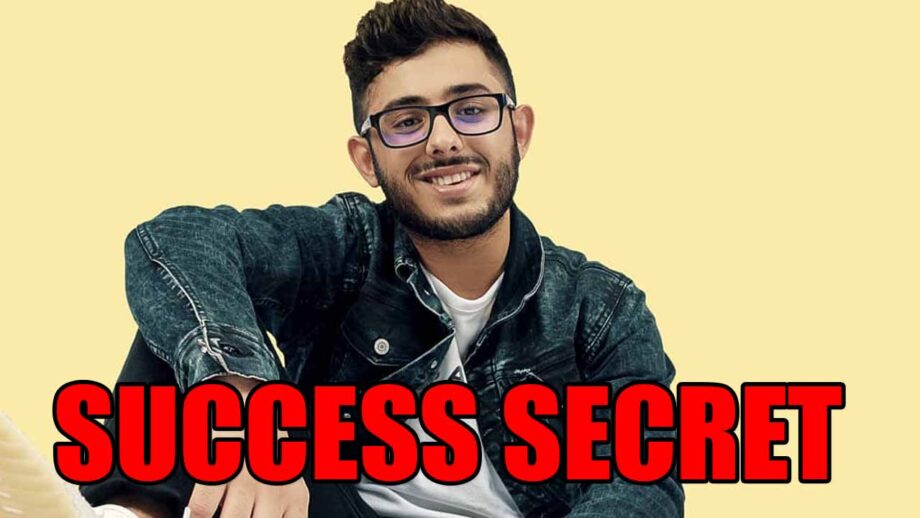 CarryMinati started his YouTube channel in 2014. He gained a huge fan following after his epic roast videos about ‘Bigg Boss’, Dhinchak Pooja, and Deepak Kalal went viral. The young and dynamic star has achieved a lot via his hard work.

In an interview, CarryMinati mentioned that success for him is the love that he receives from the lovely audiences.

Well, his hard work is paid off and the star has achieved 22.6 million subscribers so far making him number 1 YouTuber. His latest track Yalgaar also created a globe record. CarryMinati’s music video Yalgaar is now amongst the top 20 most viewed online videos globally in the first 24 hours.

CarryMinati was named ‘Next Generation Leader’ in 2019 by TIME Magazine. He received a gold play button after he crossed 1 million subscribers in 2017.

Funky Outfits wore by CarryMinati, have a look

CarryMinati vs. Ashish Chanchlani vs Bhuvan Bam: Who among them hit 1s...

Who do you think looks more dashing and handsome in traditional wear:...

CarryMinati Vs Ashish Chanchlani Vs BeYouNick: Coolest looks in shades...

CarryMinati vs. Bhuvan Bam: Who looked strikingly hot and rocked the p...

CarryMinati and Ashish Chanchlani: The one with the most fashionable w...

Want To Score High On Fashion? Take Styling Cues From CarryMinati To B...