The actor is ecstatic with the response, and says, “It feels wonderful when your work is loved by your fans. My fans have never disappointed me and I am so grateful to them for loving this video. Crossing one million views is a big deal and  am so happy today,” he says.

For the video, Ssharad collaborated with director Aslam Khan, who also directed Dil Deke Dekho. While Ssharad is working with Zoya for the first time, their chemistry in the romantic number rules the screen.

“Zoya is an amazing actor and is very professional. It was fun shooting with her. In fact, I love the whole concept of a music video. It is like a real short film, with a proper story,” he says. 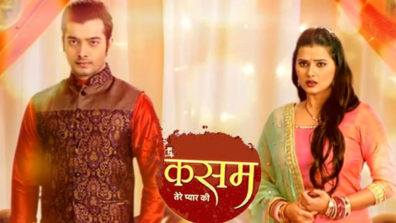