Sayani Gupta loves Thai culture and cuisine and says it is so much more than what most people believe it to be. Sayani Gupta is a 32-year-old Indian film actress who has graduated from the Film and Television Institute of India. This beautiful lady made her feature film debut with Second Marriage Dot Com in 2012 and later appeared in films like Fan (2016), Jolly LLB 2 (2017) and Article 15 (2019).

In an interview recently, Sayani said, “Thai cuisine is so much more than what most people think. A wide range of regional cuisines from north to south makes it nearly impossible to cover, but the real fun is in trying to taste (and devour) as much as you can”. She also added, “There is something truly extraordinary about waking up with the ocean at your doorstep. I couldn’t have found a more peaceful and breath-taking home in Koh Samui. Nothing beats uninterrupted views and pool access”.

The actress stayed in Airbnb properties during her recent trip to Thailand.
“My home in Bangkok was Zen central. It was a peaceful heaven amidst the city. Loved the minimalist design and soothing palette – less is always more,” she expressed.

How is your love for Thai food and cuisine? Let us know in the comments box below. For more, stay tuned to iwmbuzz.com 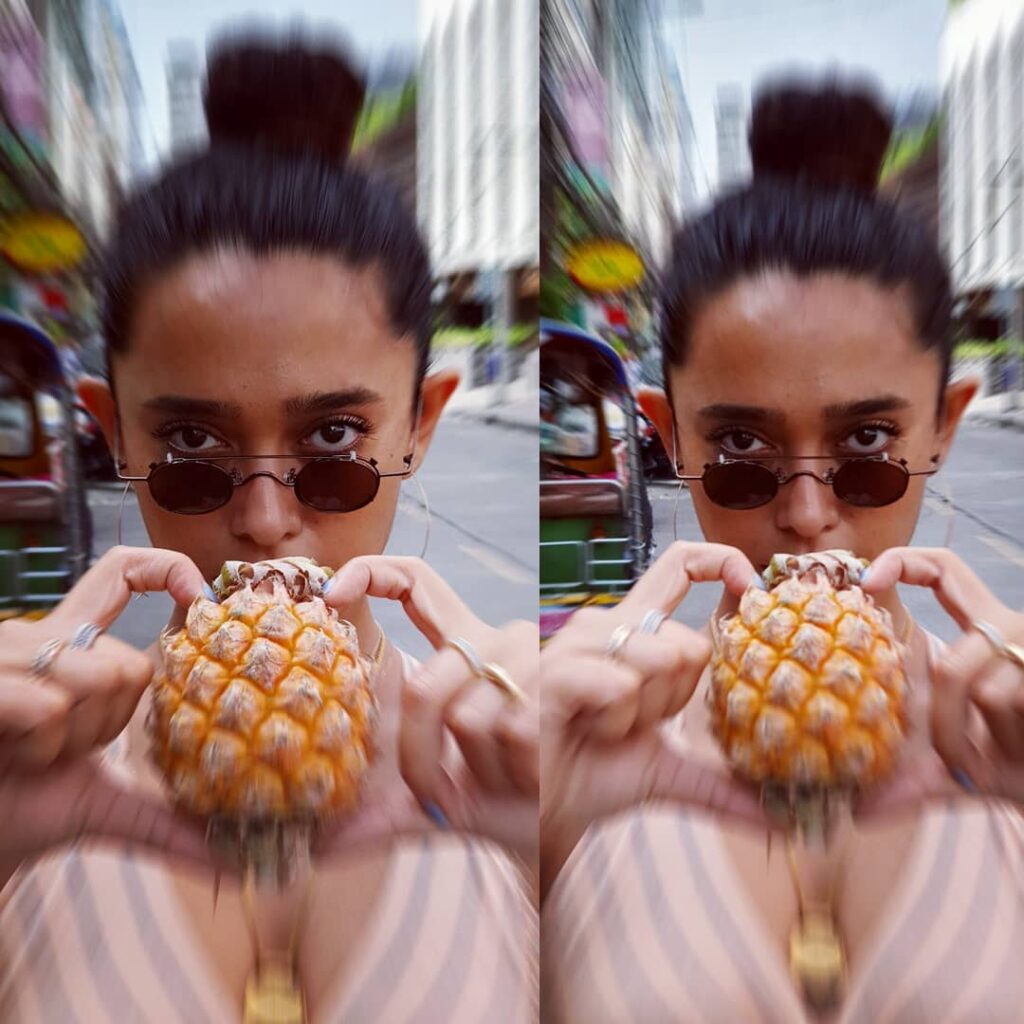 There Is No Thailand, Azerbaijan Schedule For Radhe: Prabhudheva

Kumkum Bhagya: Ranbir to confess his love for Prachi?

These Pictures Prove Why Cristiano Ronaldo Can Be The Youth Icon