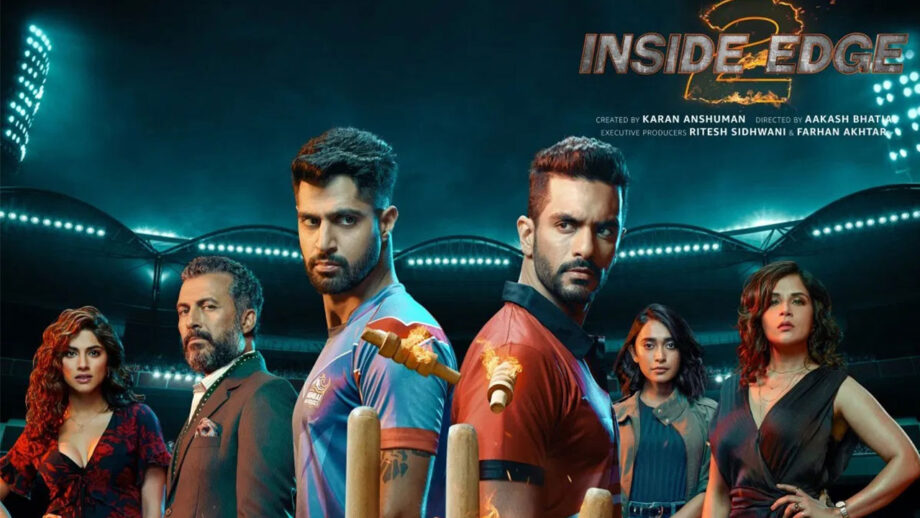 Inside Edge is an Indian web television series based on a fictional T20 cricket team, Mumbai Mavericks, that plays in the Power-Play League. It is back with its second season with a much more thrilling story. It is more about PPL players than the game. The previous season shows the rivalry between Vashisht and Vayu, where Vashisht was the captain of Mumbai Mavericks in PPL. Now Vashisht is back as captain, but of a new team, Haryana Hurricanes.

It was expected for the series to end some part of the storyline in the second season but they have opened up another melodrama which surely won’t end till season 3, while some themes are covered so fast, as just touch and lost.

The second season of the series is a one-time watch and for a great beginning (maybe) for the third season!
For more, stay tuned to iwmbuzz.com 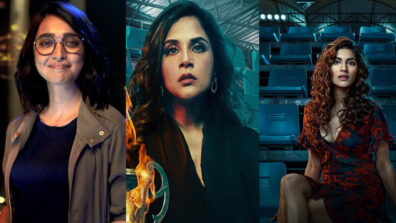 The girls in Inside Edge 2 look their best!! Review of Amazon Prime's Inside Edge 2: Is every bit engrossing as season 1

All that we know about Amazon Original series Inside Edge 2