Read to know about Mirzapur 2 release date and more 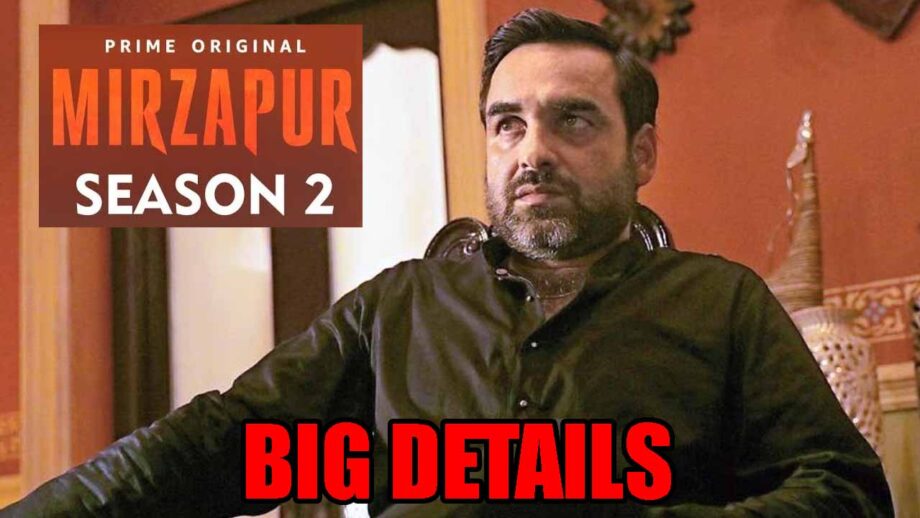 The first season of Amazon Prime Video’s Mirzapur was released in November 2018 and it has been more than two years since people are eager to watch season 2. The release date as of now is 25 November 2020. The second season too is slated to have 9 episodes just like the first one.

The story of the series revolves around drugs, guns and lawlessness. It depicts the putrescence, governance and rule of mafia dons and the rivalry and crime prevailing in the Purvanchal region of Uttar Pradesh.

The end of season 1 was left open, with Kaleen Bhaiya’s biggest enemy becoming his own disciple Guddu Bhaiya. Kaleen Bhaiya is played by Pankaj Tripathi in this series. Apart from this, Ali Fazal, Vikrant Massey, Divyendu Sharma and Shreya Pilgaonkar were seen in important roles.

November 16, 2019, it was Mirzapur’s one-year anniversary and hence the makers dropped a small teaser. The teaser starts off with a voiceover by Pankaj aka Kaleen Bhaiya, Mirzapur’s most loved and feared character. He is heard saying, “Jo aaya hai woh jayega bhi. Bas marzi hamaari hogi,” as the camera pans over visuals of burning pyres by the river bank. The teaser then cuts to the visual of the chair, or the throne, so to speak, that Kaleen Bhaiya sat on. The voice adds, “Mirzapur ke chahne walon, salgirah mubaarak ho.”