Amazon Prime Video announced a new Indian original series, the musical Bandish Bandits. Directed by Anand Tiwari and the series will have music by Shankar-Ehsaan-Loy. 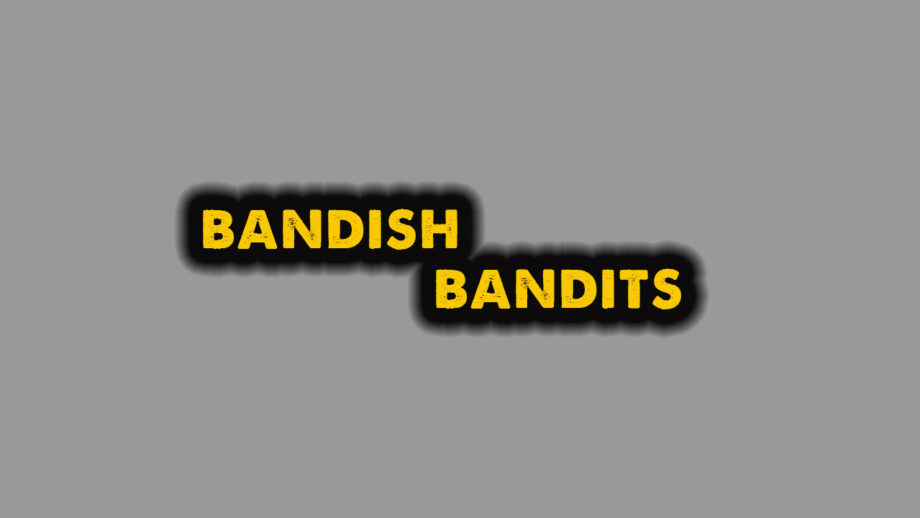 Shankar-Ehsaan-Loy, who will be making their digital debut with Bandish Bandits, said they were looking forward to their first web project. “While the background score will work in tandem to the story-line and building the scenes, the songs in this series form a part of the core narrative. “Making musicals is a bit of a lost art form in India, and with Bandish Bandits we hope to bring this artistic format back to popular culture. Prime Video’s large audience and efforts in cinematic story-telling, makes it the perfect home for a show like this.”, the trio said in an interview.

The series will be based in Jodhpur and it explores the central theme of whether music is discipline or is it liberation.

Amritpal Singh Bindra, showrunner, said, “ Bandish Bandits is extremely special to us because the show has been developed completely in-house over the course of 2 years.”

With so much interest that Bandish Bandits has created among the people, we hope that it will be just that amazing.

Review Of Joji: It's Brilliant

Which Gown Look Of Shreya Dhanwanthary You Would Love To Wear?