LEAKED picture of Arjun Bijlani with a Machine Gun from a web series has got us excited! | IWMBuzz
Subscribe Now
Digital | Snippets

ZEE5 announced a web series on Sandeep Unnithan's book, Black Tornado: The Three Sieges of Mumbai 26/11, based on the 2008 terror attacks in the city. It features popular actors like Arjun Bijlani, Mukul Dev, Vivek Dahiya, Arjan Bajwa in pivotal roles. 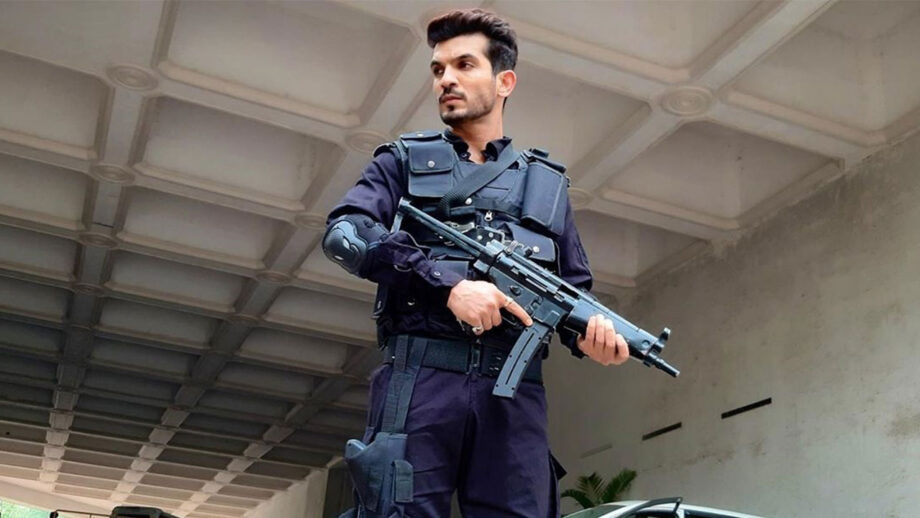 Arjun Bijlani is playing the role of Major Sandeep Unnikrishnan, who saved several hostages from the horrifying 26/11 terrorist attack. His character has been named Major Mannikrishnan.

Major Sandeep Unnikrishnan was martyred after saving several victims in the 26/11 terrorist attack at The Taj Mahal Palace hotel in Mumbai. In 2009, he was awarded India’s highest civilian-military honour the Ashoka Chakra posthumously.

The cast has started shooting for the show and few pictures are already viral on the internet.
A leaked picture of Arjun Bijlani with a Machine Gun from the Black Tornado: The Three Sieges of Mumbai 26/11 got us all excited. Have a look!

For more, stay tuned at iwmbuzz.com 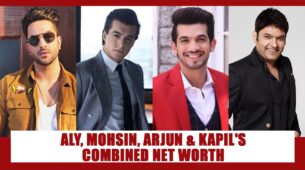